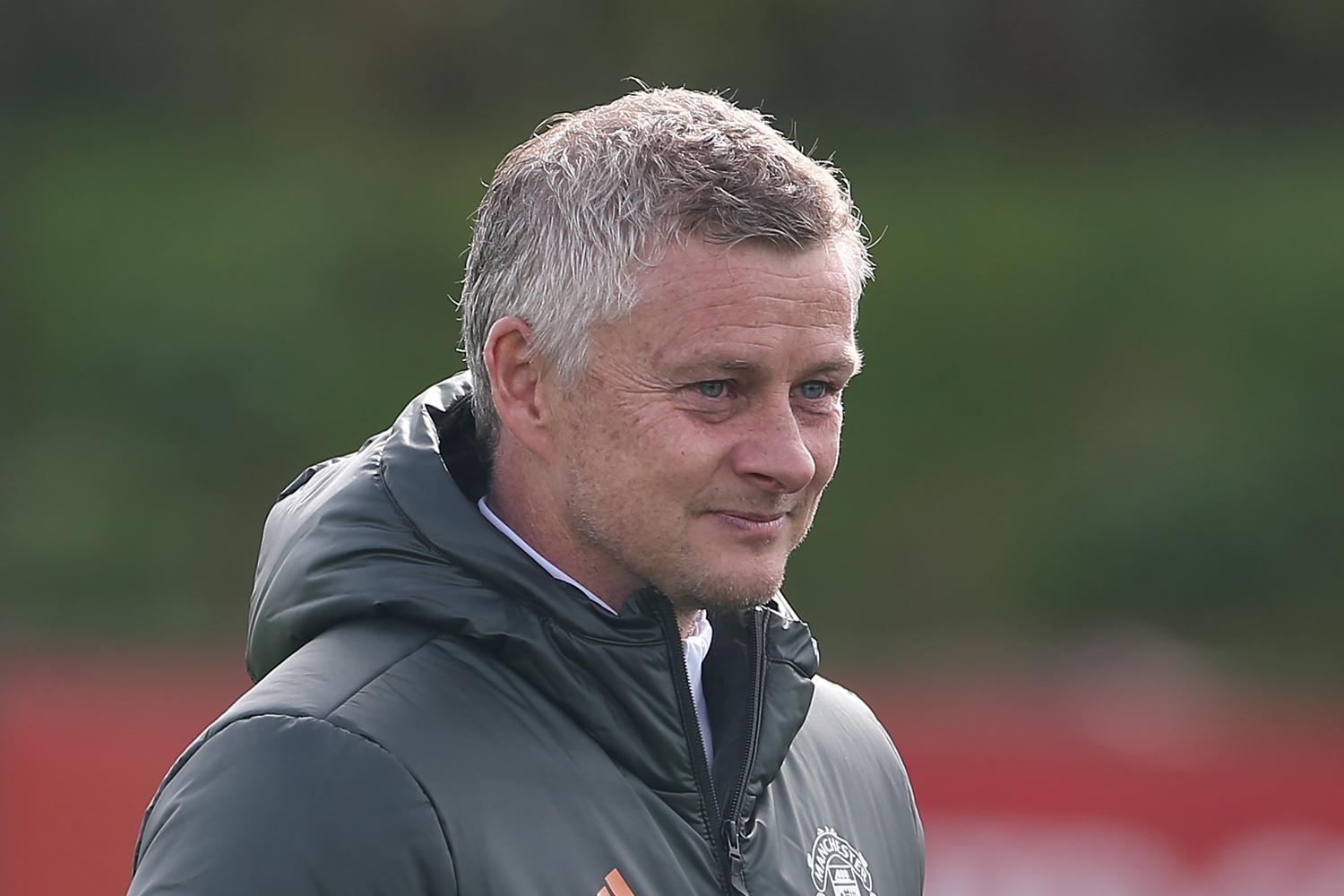 Manchester United have continued their push to sweep up the next generation of talent with the signings of Alejandro Garnacho from Atletico Madrid and Charlie McNeill from Manchester City.

Both will join up with the Under-18s initially. McNeill had previously been tipped to replace Jadon Sancho at City’s academy.

While Ole Gunnar Solskjaer has been frustrated in his bids to strengthen the first-team squad during this window, United’s forward planning has gathered pace.

They have cast their net around Europe to snap up some of the most exciting prospects, with Marc Jurado from Barcelona and Alvaro Fernandez Carreras from Real Madrid recently signed.

United have also added domestic prospects in the form of Logan Pye and Joe Hugill from Sunderland.

McNeill, a 17-year-old striker, impressed at City and has represented England up to U16s.

Versatile attacker Garnacho, 16, can play right across the front.