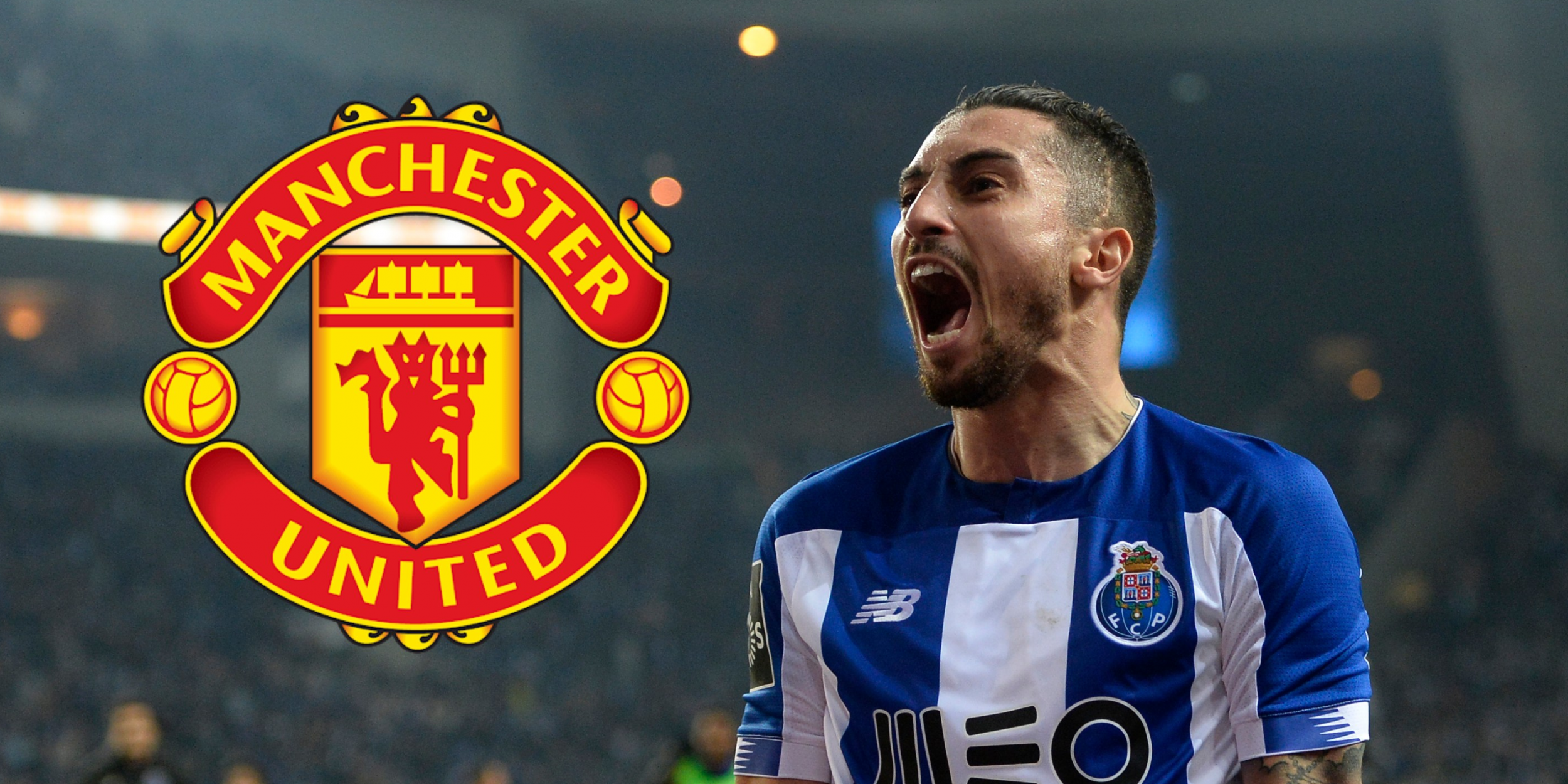 Manchester United have completed the signing of FC Porto full-back Alex Telles in a deal worth a reported €15million (£13.6m) plus add-ons.

The 27-year-old had less than a year left to run on his contract at the Portuguese club and was therefore available for a cut-price fee.

Telles – who has signed a four-year deal at United with the option for a further 12 months – began his career at Brazilian club Juventude before moving to Gremio and then arriving in Europe at Turkish side Galatasaray.

Ole Gunnar Solskjaer will be hoping that the Brazil international can help solidify a backline that looked all at sea in Sunday’s 6-1 home thrashing at the hands of Tottenham Hotspur.

“To join a club with the prestige of Manchester United is a huge honour,” Telles told United’s official website.

“You have to work hard to get to this moment in your career and now I am coming to this club, I can promise that I will give everything in my heart to be a success here.

I won many trophies at FC Porto and I want to continue that at United. The manager has a clear plan and direction for this team and I can’t wait to pull on the famous shirt.

The left-back will likely provide direct competition for Luke Shaw, while United also have academy graduate Brandon Williams who can play in the position.

Prior to deadline day, United’s only signing of a disappointing window had been midfielder Donny van de Beek from Ajax.

“First and foremost, I welcome Alex to United,” Solskjaer said. “He is a player we have been tracking for some time and his performances over the past few years are exactly what we are looking for.

“He is a fighter and a winner and will add real determination and competition to the squad.

“Alex has the qualities, both as a player and as a person, that we want here at Manchester United.”