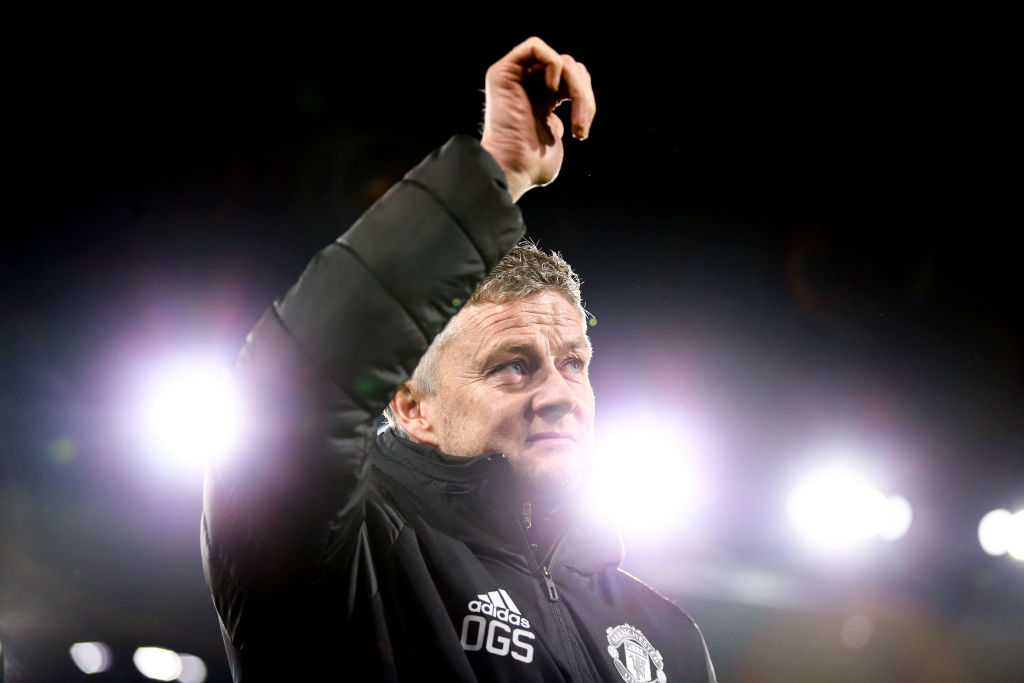 The under-fire Norwegian boss is planning for life without French World Cup-winner Paul Pogba, who has not played for United since Boxing Day and looks set to leave in the summer.

And The Sun say Manchester United will use the funds raised from Pogba’s departure on an audacious double deal for Grealish and Maddison as Solskjaer looks to revamp his midfield.

It is claimed Solskjaer hopes the fact that Grealish and Maddison are close friends can help bring the pair to the Theatre of Dreams.

Manchester United expressed interest in signing Maddison last summer and, while he remained at the King Power Stadium, Leicester are braced for offers ahead of the summer window.

The 23-year-old is said to have begun talks with the Foxes over a new deal but United are ready to offer Leicester around £90m to secure his signature and Maddison a £200,000-a-week contract.

Grealish, meanwhile, is being strongly linked with a departure from Villa Park and is believed to be open to a move in order to boost his international prospects and to play in Europe.

Barcelona and Real Madrid are also keeping tabs on Grealish but Republic of Ireland hero Tony Cascarino believes he will be heading to Manchester United.

‘I think he has got that Philippe Coutinho-type of performance,’ Cascarino said of Grealish on talkSPORT. ‘I think there are a number of clubs that could take Jack.

‘I think Manchester United is where he will go because I think they will be the guys that will go the hardest for him.

‘United now are going to go with a sledgehammer with certain transfers they want to get over the line, and Jack, I think, is going to be one of them.’