The Old Trafford club were unable to agree a fee for the 20-year-old winger during last summer’s transfer window with the German side asking for £100million.

According to the Athletic, United are currently putting that interest on ‘pause’ due to the ‘persistent rise’ of Mason Greenwood. 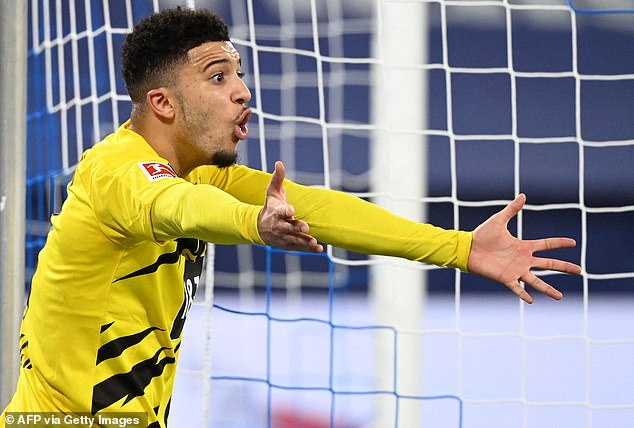 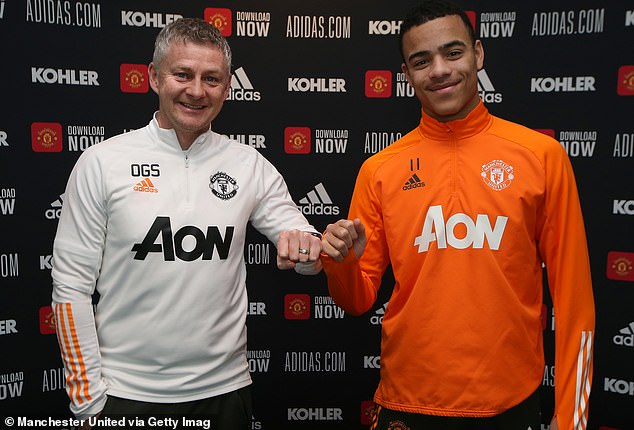 Greenwood enjoyed a breakout campaign last term and despite a slow start this season, has regathered momentum again for Ole Gunnar Solskjaer’s high-flyers.

He is a versatile attacking player, so there remains a chance United could strike a deal for Sancho with a plan to deploy the 19-year-old elsewhere in the attacking line-up.

The damaging impact of the coronavirus pandemic on club finances and the transfer market in general means Dortmund could accept a lower offer than the £100m previously touted.

And the report claims that United have not completely killed the idea of a move for Sancho but are not actively pursuing it anymore. 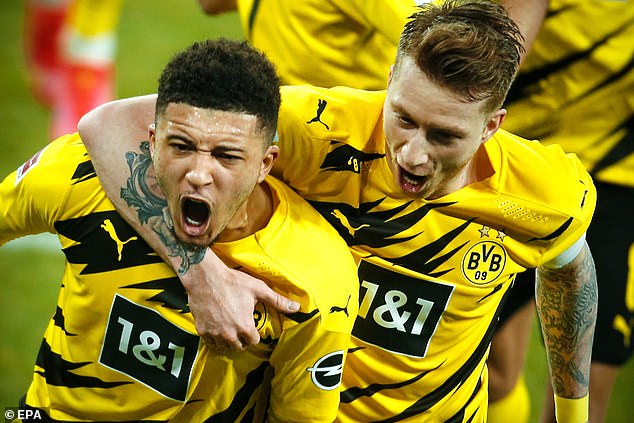 He has 10 goals and 12 assists to his name this season in all competitions while Greenwood has four of each.

Rather than go all out for Sancho, United are focused on two key areas to strengthen in the summer.

Solskjaer wants to recruit at centre-back and striker with a massive outlay in one position likely to mean a smaller transfer fee for the other.

There remain question marks over Harry Maguire’s partnerships at the back this season and his combination with Victor Lindelof in particular has been criticised. 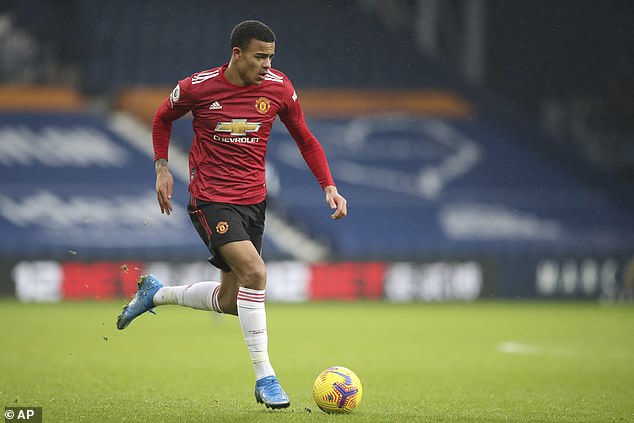 Before the 3-1 win over Newcastle on Sunday, Solskjaer spoke about assurances he has received from club bosses that he will be backed in the transfer market.

The club are among the favourites to win the Europa League, have a quarter-final in the FA Cup against Leicester to look forward to and slim hopes of catching rivals Manchester City in the title race.

United will support the manager’s desire to improve his squad but will not fund massive spending spree in light of the financial hit taken during the pandemic. 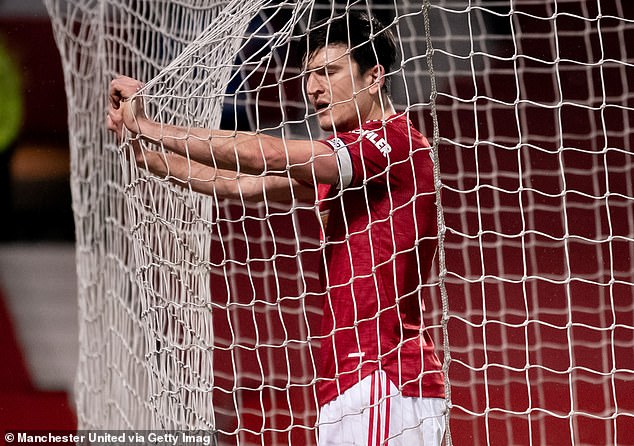