Diogo Dalot is likely to return to Manchester United with AC Milan loan star slammed by the Italian media following a disastrous performance in the Rossoneri’s loss to Spezia over the weekend.

Stefan Pioli’s side lost ground in the Serie A title race in a surprise 2-0 defeat by their midtable rivals, with Dalot making just his fifth start for the side since joining on loan from the Red Devils last summer.

But it was a day to forget for the Portuguese defender, with the Italian press heaping criticism on the 21-year-old.

Milan News described his display as ‘disastrous’ and ‘horrible’ while Sky Italia pundit Stefano De Grandis dubbed him ‘the worst’ player on the pitch. Milan Live added that Dalot had a ‘largely negative performance, which was rejected by everyone.’ 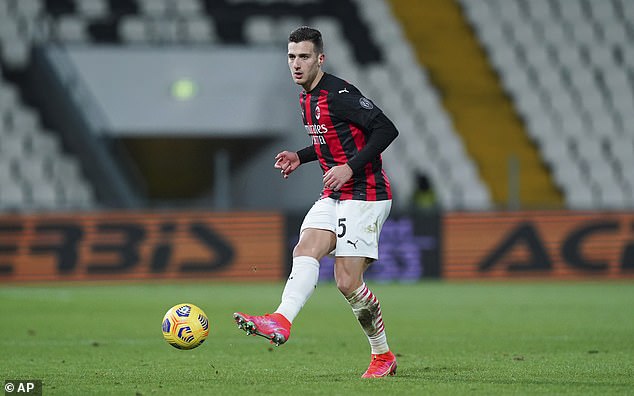