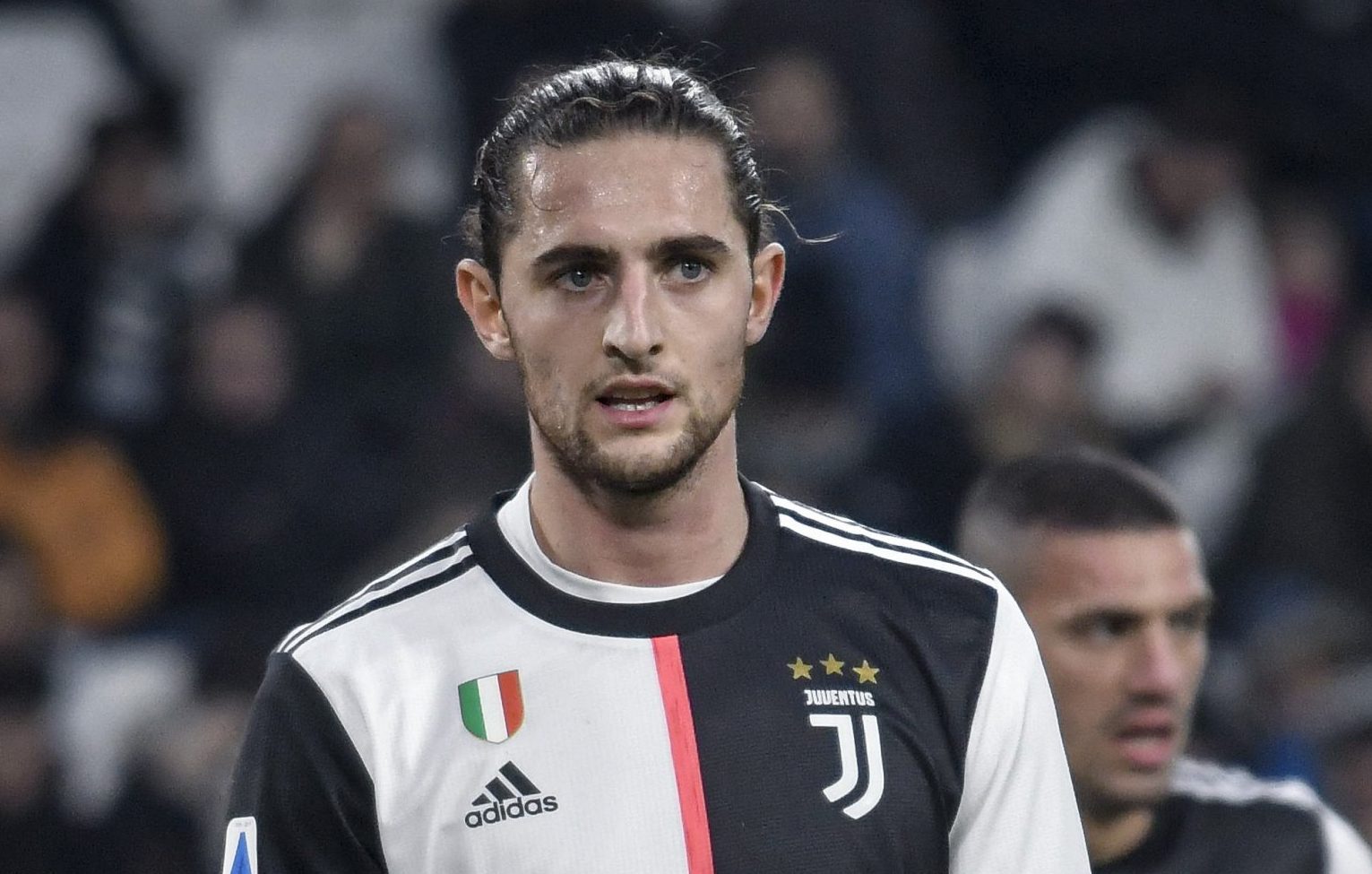 Juventus are prepared to offer Adrien Rabiot to Manchester United as part of their bid to sign Paul Pogba, according to reports.

United re-signed Pogba from Juventus for £89 million in 2016 but the France international now wants to leave Old Trafford.

Juventus are in the running to sign Pogba for a second time and the Serie A champions are reportedly confident that an agreement can be reached with United.

According to The Sun, Juve believe United would accept a deal worth around £85 million to sell Pogba in the January transfer window.

The report claims that Juve value Rabiot, who was signed on a free transfer last summer, at £25m and are ready to offer an additional £60m cash.

Rabiot is also wanted by Arsenal with Mikel Arteta identifying the 24-year-old as a player who can improve his options in midfield.

But following Calum Chambers’ long-term injury, the Gunners have now switched their focus on signing a new central defender as a priority and talks have opened with Bayern Munich over a potential deal for Jerome Boateng.