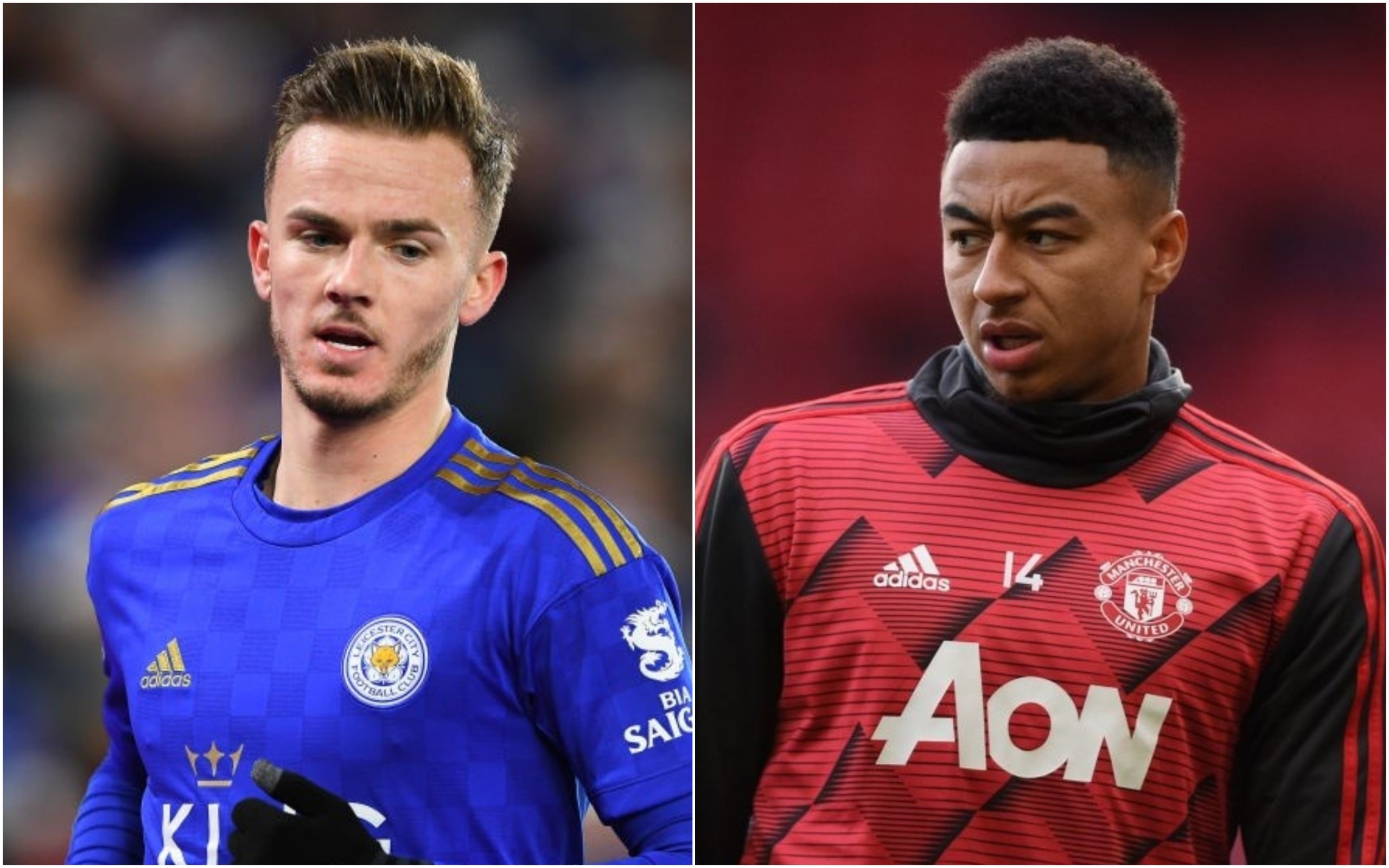 Manchester United are ready to offer Jesse Lingard plus £45 million to Leicester City for James Maddison, according to reports.

Ole Gunnar Solskjaer is keen to bolster his midfield options in the January transfer window and is targeting a creative attacker.

Maddison has been a key member of Leicester City’s team since he joined from Norwich City in the summer of 2018 and the 23-year-old is enjoying an excellent season under Brendan Rodgers with six goals and three assists in 20 Premier League appearances.

According to the Sunday Mirror, Solskjaer ‘desperate’ to sign Maddison and is willing to include Lingard as part of United’s deal with Leicester City.

The report claims that Solskjaer is convinced that Maddison has the character to be a success at Old Trafford, while United are willing to offer the midfielder a contract worth £150,000 a week.

Rodgers, however, is adamant that Maddison will not leave Leicester during the January transfer window.

‘Nobody will leave here that we don’t want to go,’ the Leicester manager said this week.

‘I think we’ve had a couple of enquiries in terms of loans and for some of our younger players.

‘But the players that are always talked about and mentioned, there will be nobody going.’

Lingard, meanwhile, is struggling to make an impact at United having failed to register a goal or an assist in the Premier League in 2019.

The 27-year-old started in United’s 2-0 defeat to Arsenal this week but was substituted by Solskjaer after just 58 minutes.

United have also been linked with a move for Aston Villa’s talisman Jack Grealish.