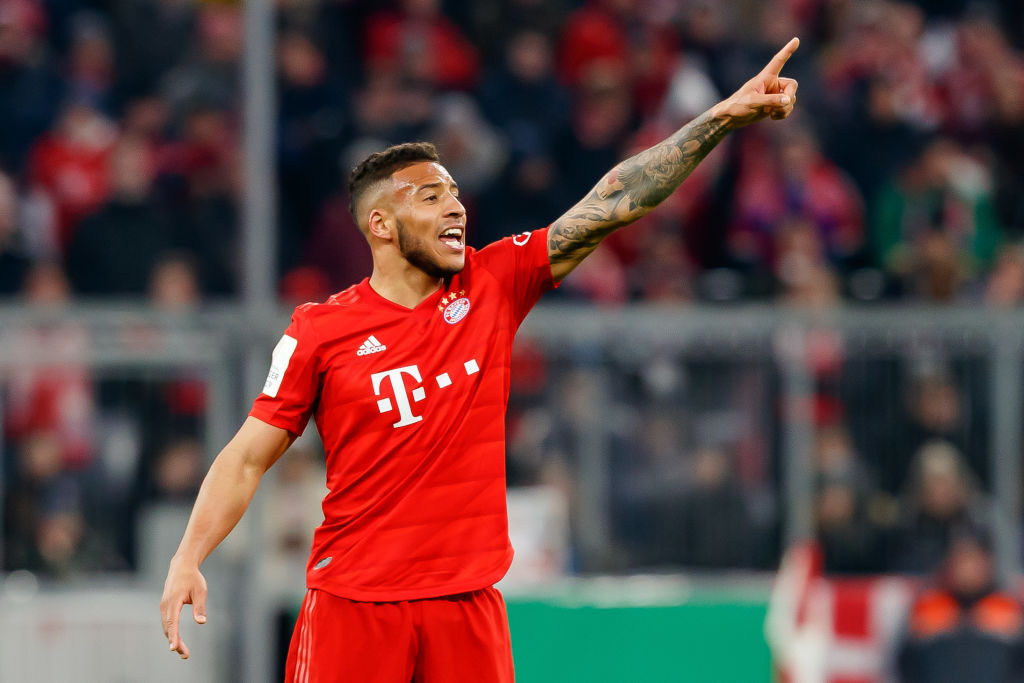 Manchester United failed with a bid to sign Corentin Tolisso on loan in the January transfer window, according to reports in Germany.

Bayern set a new Bundesliga transfer record €41.5million (£35m) when they signed Tolisso from Lyon back in 2017, but the 25-year-old midfielder has since failed to live up to expectations at the Allianz Arena.

A serious knee injury sidelined Tolisso for the vast majority of the 2018/19 campaign and the Frenchman has struggled for regular game-time under new head coach Hans-Dieter Flick this term.

Tolisso has grown increasingly frustrated with his peripheral role at Bayern and the Bundesliga giants would consider letting him go in the summer as long as they are able to bring in a replacement.

However, Bayern were not prepared to part with Tolisso midway through the season and so turned down Manchester United’s approach to take him on loan last month.

German publication Kicker claims Bayern ‘had no choice’ but to reject United due to a lack of depth in Flick’s squad, leaving the German seriously short of options in midfield.

Tolisso is tied to Bayern until 2022 after putting pen to paper on a five-year contract when he joined the club in 2017.

United added Odion Ighalo and Bruno Fernandes to their squad before the January transfer deadline and the latter made his debut in the side’s goalless draw at home to Wolves.

Ole Gunnar Solskjaer has confirmed that Ighalo could make his first appearance in the Red Devils’ upcoming clash with Chelsea at Stamford Bridge.

‘Yeah, he is going to travel with us,’ the Norwegian told United’s official website.

‘We will just see his fitness work this week and I think we will get him sharp.

‘We want to integrate him as quickly as we can because, of course, he is desperate to play for us.’

‘Overall, he is a very, very good footballer and his brain is obviously quicker than many others,’ Solskjaer added.

‘His passing range, his deliveries, his movements, I am just pleased to see him here enjoying himself.