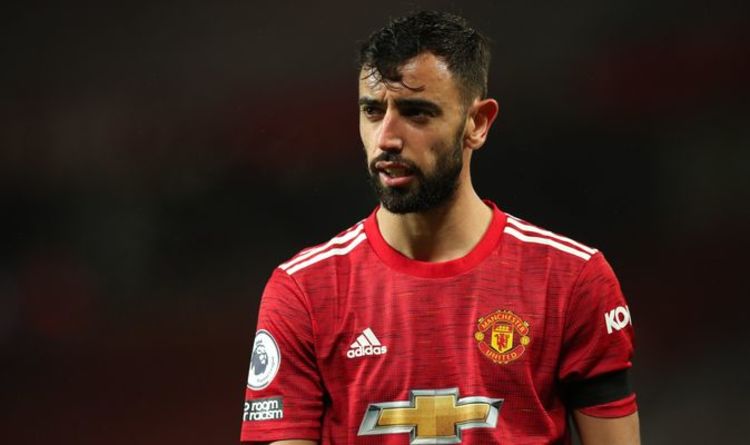 He explained: “Yeah, definitely, after an international break, we said it in the dressing room after, it’s difficult.

“We’ve not worked together and we’ve waited until this morning to get the prep for this game done. It’s never easy, that, when everyone’s been away for 10 days, so we’re delighted with the points.

The United boss admitted his side need to play better but he was thankful that they managed to get their first home win in the league this campaign.

He added: “It’s always tense and it’s fine margins. I’m delighted with the clean sheet and we could have made it more comfortable but the international breaks never help.