Paul Scholes has admitted he is looking forward to seeing the back of Alexis Sanchez when he departs Manchester United for Inter Milan on a permanent basis.

Serie A outfit Inter are set to unveil Sanchez on Thursday on a free transfer after initially joining on loan at the beginning of the season following a nightmare spell at Old Trafford.

Sanchez was handed the most lucrative contract in the Premier League worth up to £560,000-a-week including a basic wage of £300,000 and image rights of £100,000 – but he only managed to score five times and produce nine assists in 45 matches. 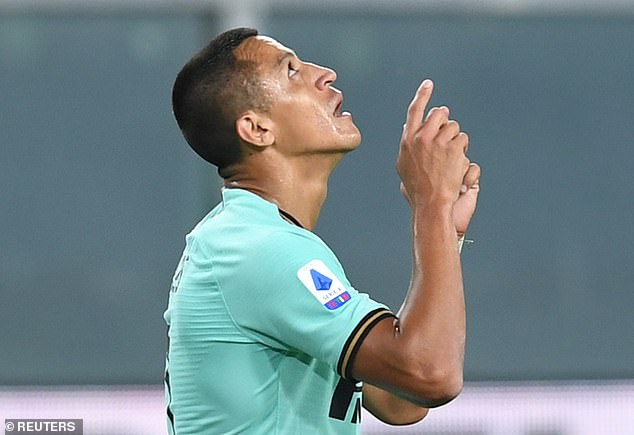 The former Arsenal and Barcelona star also pocketed an additional £1.1million each year as part of his signing-on fee and £75,000 for every start.

And United legend Scholes has claimed that United’s signing of Sanchez was part of an ‘abysmal’ spell for the club on the recruitment front.

‘The sooner they got rid of him the better,’ Scholes said on BT Sport. ‘He was really poor for Man Utd.

‘When Sir Alex [Ferguson] left, it was just part of a four or five year spell where the recruitment was abysmal to say the least and he was just a part of that.’ 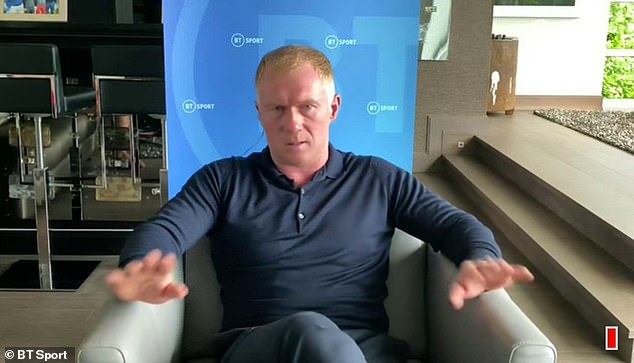 And Scholes went on to admit that he hopes bad signings are a thing of the past now for United following the recent arrivals of Bruno Fernandes, Harry Maguire, Aaron Wan-Bissaka and Co.

‘He looked a very good player at Arsenal, his previous club at Barcelona as well, but for some reason at Man Utd it didn’t work,’ Scholes added.

‘I’m just grateful Ole’s come in now to Man Utd and the recruitment looks to really be going in the right direction.

‘Hopefully they won’t make a mistake like a Sanchez mistake that’s been made over the last four or five years.’ 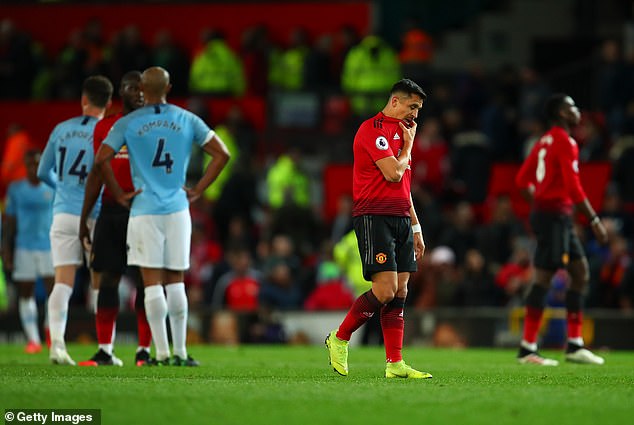 Sanchez moved to Italy on loan in August last year and after a difficult start to life in Milan, he has rediscovered his best form of late.

Sanchez is set to sign a three-year deal at Inter and take a pay cut that will see him earn £130,000-a-week after tax, with the move officially announced on Thursday.