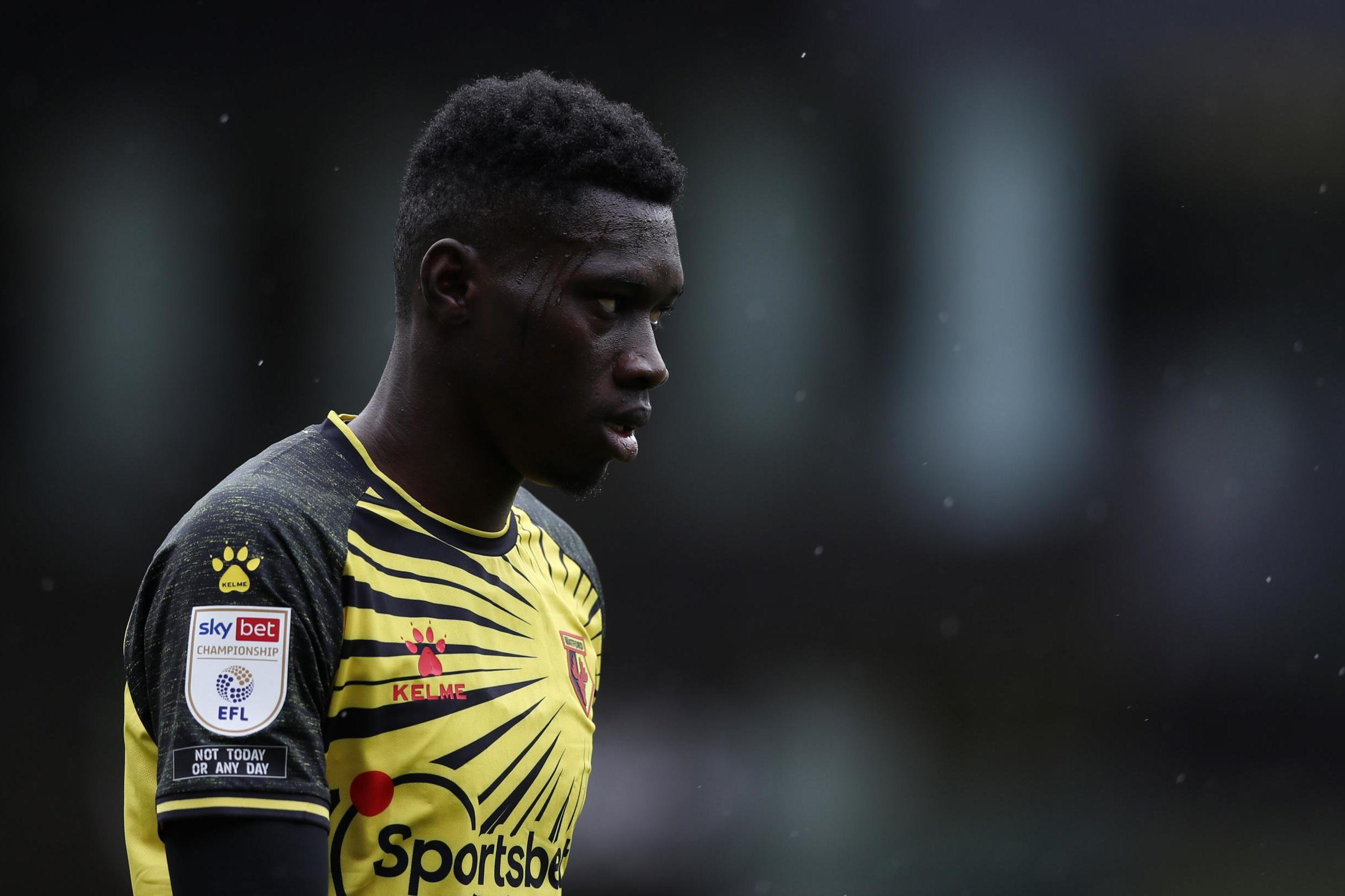 Manchester United are considering a move for Watford winger Ismaila Sarr if they fail to reach a breakthrough over Jadon Sancho.

Negotiations with Borussia Dortmund have been at an impasse for weeks, with United being forced to weigh up alternatives as the transfer window draws to a close.

Ole Gunnar Solskjaer has told Old Trafford’s hierarchy that he wants a forward capable of playing on the right hand side, even if a deal cannot be reached for top target Sancho.

Gareth Bale, Douglas Costa and Ivan Perisic were all considered short-term options – but Sarr would represent a longer-term alternative.

Watford have been made aware of their interest in the 22-year-old Senegal international, who was monitored by United scouts when at Rennes.

Sarr would cost in the region of £45million – considerably less than Sancho, who Dortmund value at £108million.


United remain confident Sancho wants a move to Old Trafford after a breakthrough regarding personal terms and agent fees. But Dortmund’s refusal to move on their full asking price has placed the deal in serious jeopardy – particularly with the window closing on October 5.

Solskjaer wants to bring in at least two more players before the deadline, with Porto left back Alex Telles also on his wanted list.

Sancho remains his priority, but United are adamant Dortmund’s valuation is unrealistic in a market depressed by the effects of coronavirus.

There is still hope a deal can be reached – but their interest in Sarr is evidence of their willingness to walk away.