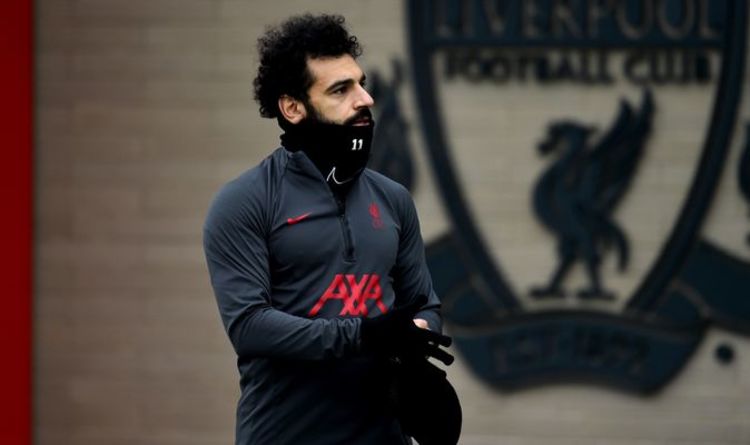 After that match, Solskjaer said: “You can see today his physicality, his pace and his bravery is second to none really.

“He’s got a style of play that’s caused him to get injured a few times and probably muscle fibres have caused some injuries as well.

“You can see how much it means to him but also for the rest of the boys at the end of the game, because he is such a well-liked player and man in the dressing room.

“Everyone wants him to do well and knows the struggles he’s had and we’re delighted for him.”

United take on Liverpool at 4.30pm on Sunday at Anfield.