Manchester United have had a loan enquiry rejected for Italian winger Federico Chiesa, after the Red Devils failed to make any progress in landing Borussia Dortmund‘s Jadon Sancho, according to The Telegraph.

The Old Trafford club still harbour hopes of finalising a deal for Sancho before the transfer window slams shut, however Dortmund have remained steadfast in their valuation of £108million for the England star.

With just five days of the transfer window remaining, United are looking at alternative options on loan. 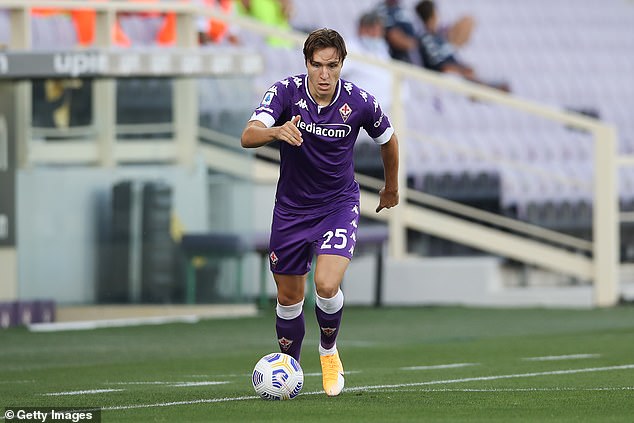 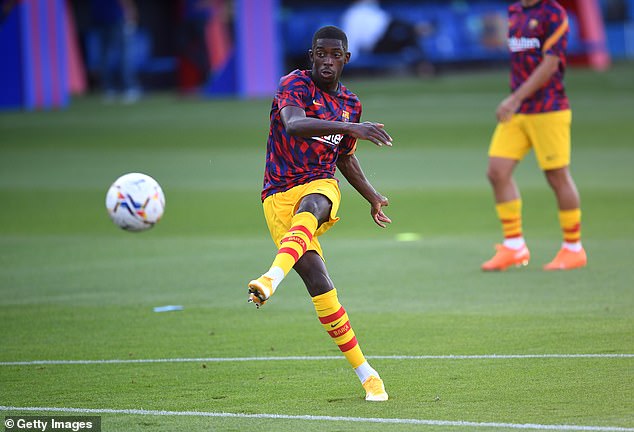 Serie A side Fiorentina are not interested in loaning out Chiesa – the 22-year-old is wanted by Juventus who are willing to pay around £45m to secure his services permanently.

Watford’s Senegalese winger Ismaila Sarr is also only available for a permanent deal with the Hornets having no interest in loaning him out.

Ole Gunnar Solsjkaer’s side retain an interest in taking Barcelona’s Ousmane Dembele on a season’s loan, however manager Ronald Koeman wants the Frenchman to remain at the Nou Camp.

Manchester United cruised into the Carabao Cup quarter finals with a comfortable 3-0 win at Brighton on Wednesday night. 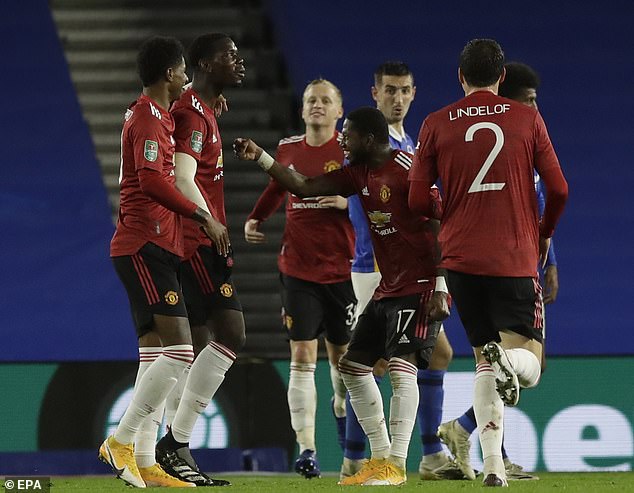 The draw for the next round will take place on October 1, following the conclusion of Liverpool’s game against Arsenal.

Goals from Scott McTominay, Juan Mata and Paul Pogba ensured the encounter was far more comfortable than the Premier League game between the two sides on Saturday.

Brighton hit the woodwork a record five times and United had to rely on a last-gasp penalty from Bruno Fernandes to claim the points at the Amex.