The Premier League has become used to VAR controversy this season and Thursday night was no exception.

Crystal Palace found themselves wronged as two decisions went in favour of Manchester United at Selhurst Park, leading to their chairman Steve Parish asking on Twitter if the technology was broken.

Palace felt they should have been awarded a first-half penalty when Wilfried Zaha was brought to the floor by Victor Lindelof but the VAR officials at Stockley Park thought differently. 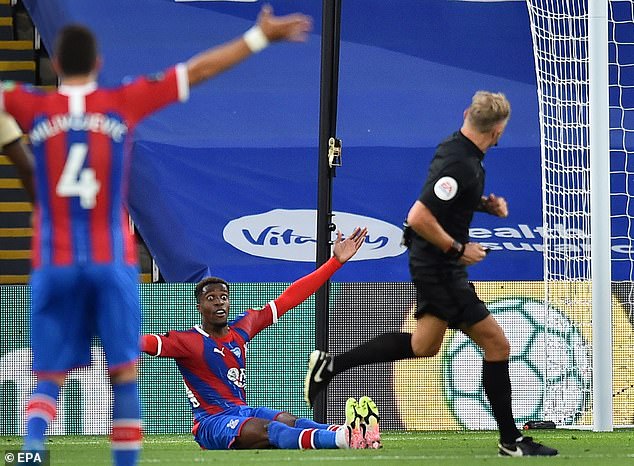 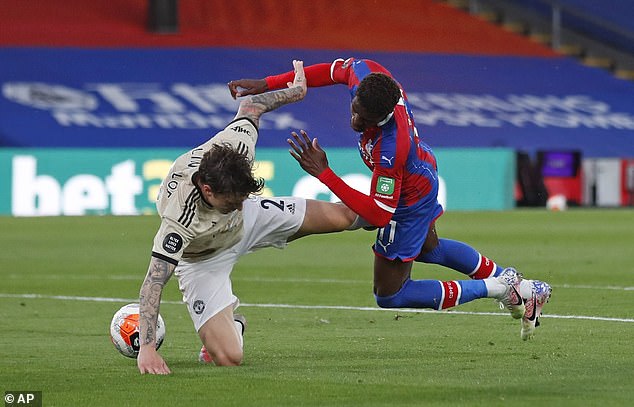 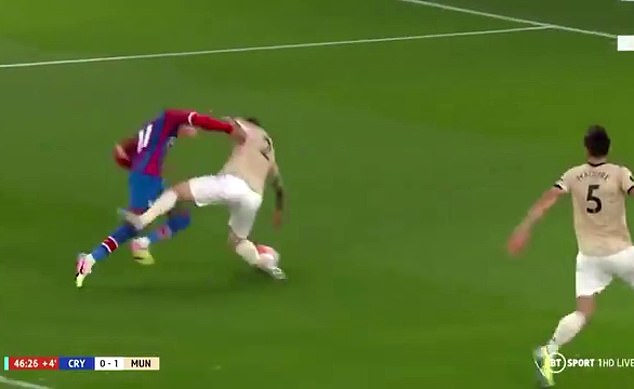 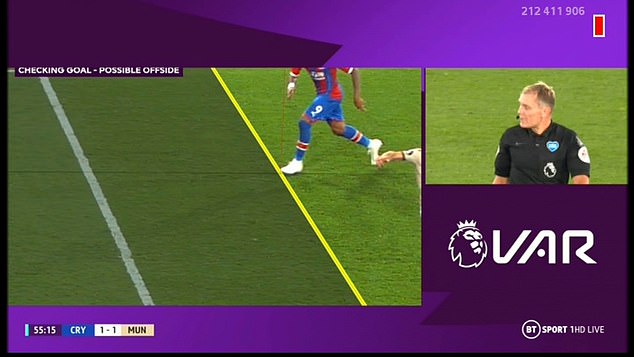 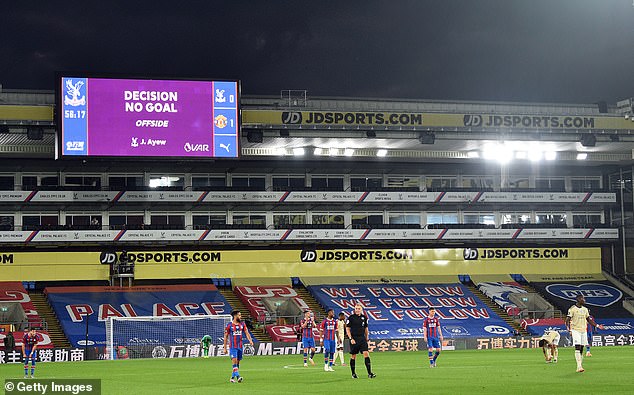 And after the break, Jordan Ayew thought he’d equalised for Palace only to be judged offside by the slightest of margins.

In news that will delight conspiracy theorists everywhere, the stats show that United have benefitted most from VAR calls this season.

Ole Gunnar Solskjaer’s team have seen seven opposition goals cancelled out by VAR and have seen 10 overturned verdicts go in their favour overall.

Only two VAR adjudications have gone against them all season when it comes to disallowing goals or overturning on-pitch penalty decisions, according to an analysis by ESPN.

In terms of decision relating to goals, the marginal offside call against Ayew followed a series of other VAR calls going in United’s favour this season. 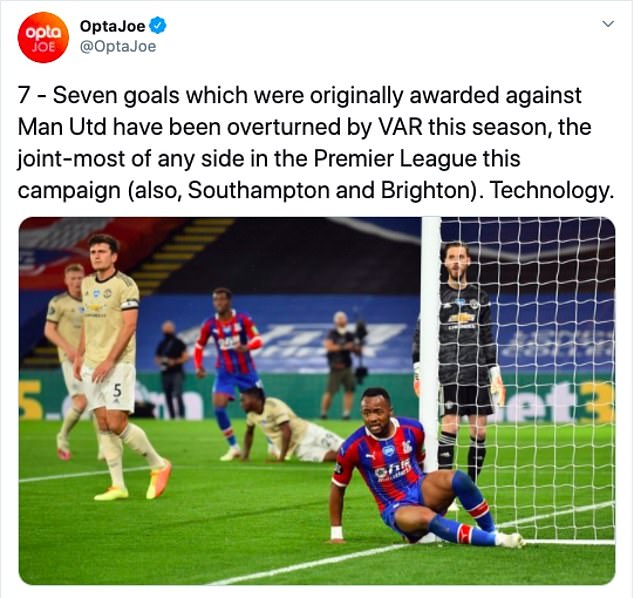 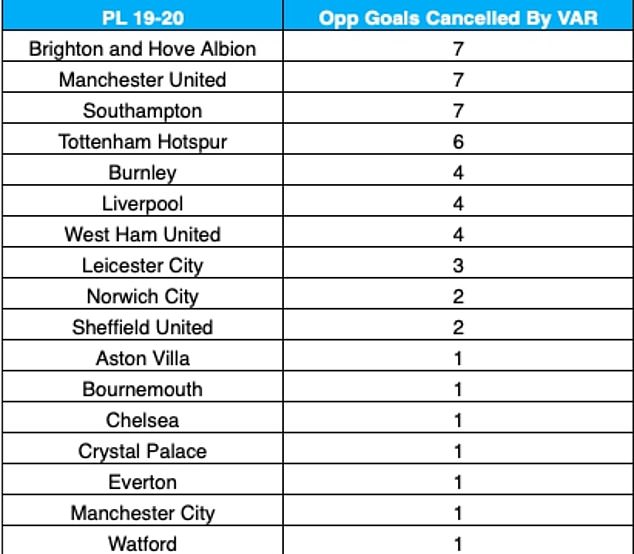 Against Liverpool in October, Sadio Mane saw a goal ruled out for handball, while in the reverse fixture at Anfield in January Roberto Firmino saw a goal chalked off after David de Gea was fouled by Virgil van Dijk.

In United’s win over Chelsea in February, the Blues saw two goals disallowed by VAR – Kurt Zouma’s goal was ruled out after Cesar Azpilicueta fouled Brandon Williams. Later, an Olivier Giroud goal was disallowed for offside.

In their home match with Watford in February, a goal scored by Troy Deeney was wiped after Craig Dawson handled in the build-up.

At Everton in early March, a late goal scored by Gylfi Sigurdsson was disallowed for offside.

In terms of penalty decisions, United were awarded two by VAR during their win at Norwich in October – one for a foul and one for handball – and they were given one at Manchester City in December after Bernardo Silva was adjudged to have fouled Marcus Rashford. 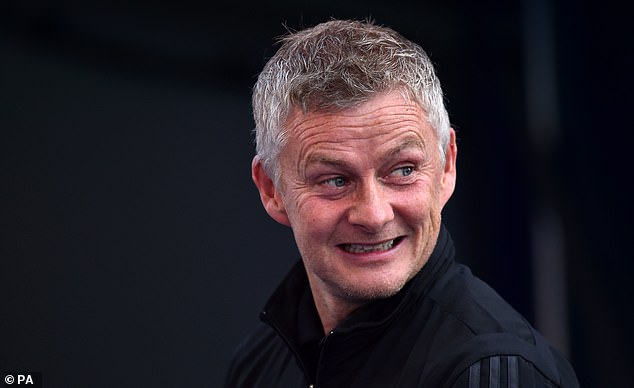 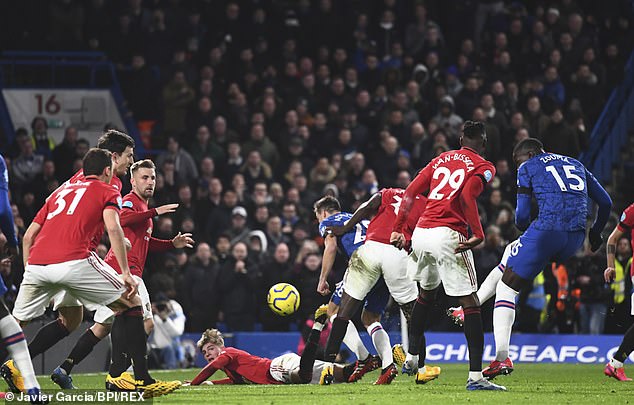 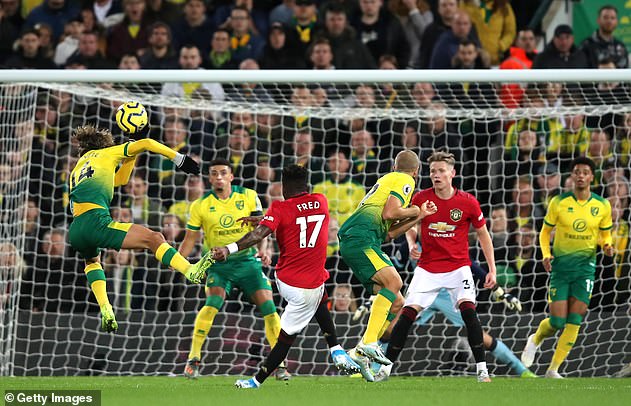 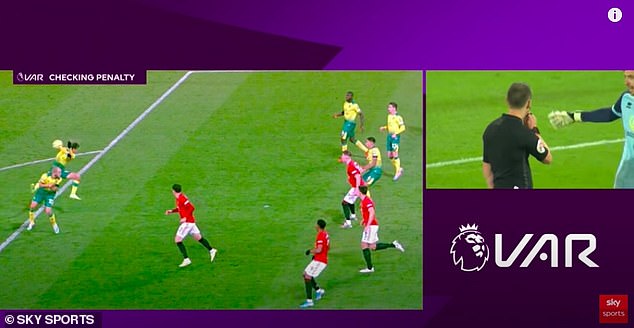 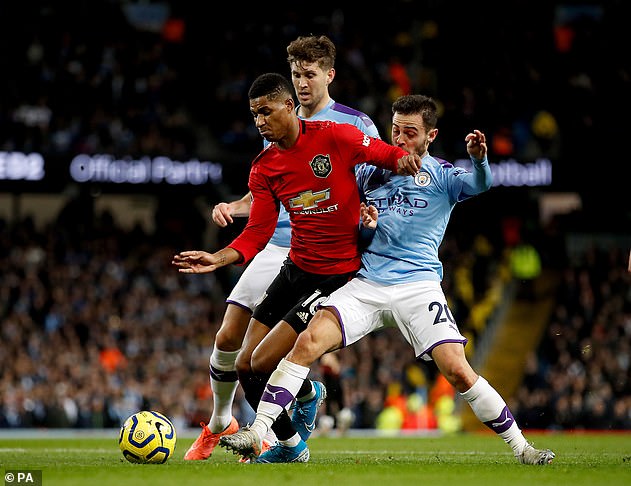 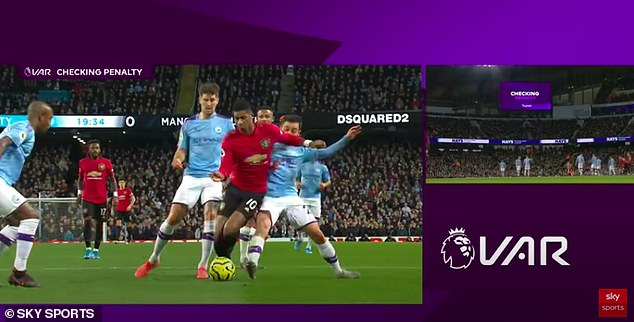 The two VAR calls that have gone against United came against Arsenal in September when a Pierre-Emerick Aubameyang goal originally ruled out for offside stood after a check, and against Tottenham last month when a penalty awarded for a foul on Bruno Fernandes was overturned.

United’s tally of seven opposition goals cancelled out by VAR is the joint-most in the Premier League along with Brighton and Southampton, just ahead of Tottenham’s six.

Meanwhile, Norwich, Sheffield United, West Ham and Wolves seem to have been most wronged by VAR calls on goals and penalties overall.

West Ham have seen five goals they’ve scored cancelled by VAR and four opposition goals that were originally not given then awarded after VAR checks.