Manchester United turned down the chance to sign Chelsea‘s new £89million man Kai Havertz because they wanted to focus on trying to buy Jadon Sancho instead according to Manchester Evening News.

The Red Devils did not want to pay Bayer Leverkusen’s asking price and decided to try and sign Sancho from Borussia Dortmund as an alternative.

But Ole Gunnar Solskjaer’s side did not pay Dortmund’s £108m asking price last month and the England winger looks set to stay in the Bundesliga. 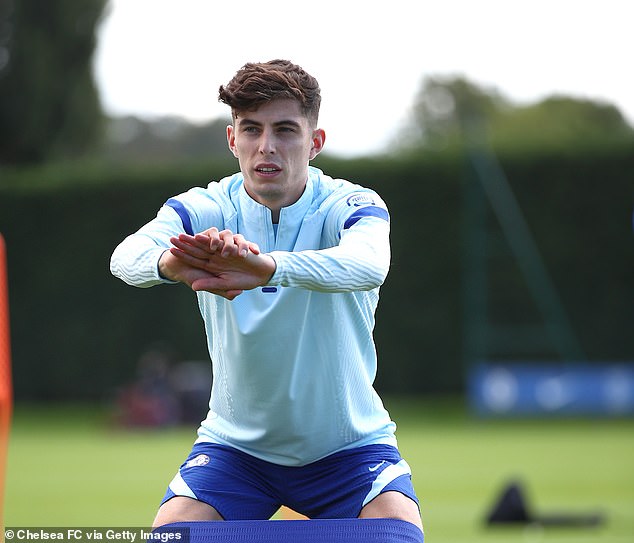 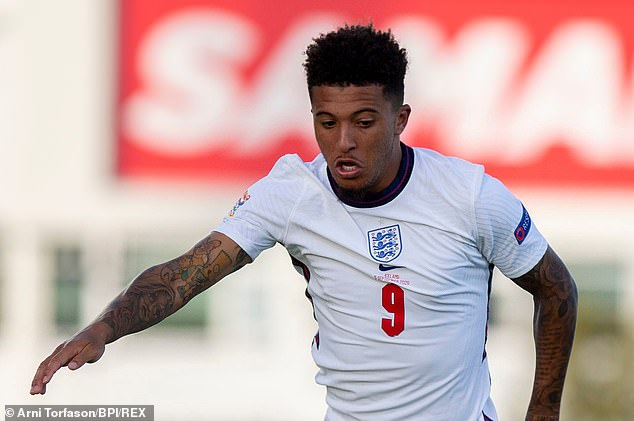 Havertz trained with his new Chelsea team-mates for the first time on Saturday morning after sealing a record move from Bayer Leverkusen on Friday.

The 21-year-old attacking midfielder was this week unveiled as Frank Lampard‘s latest signing, and Blues coaches were putting him through his paces at Cobham.

Havertz has revealed the opportunity to work with Frank Lampard had a ‘big impact’ in his decision to move to Stamford Bridge.

‘Of course he had a big impact on my decision because I loved him as a player and watched him very often, and I think I can learn from him now he is a manager as well,’ Havertz told the official club website.

‘I think he is a very humble person and a great guy and I can’t wait to play with him and learn from him.

‘He was very offensive like me and he loves to score goals, and I love to score goals as well so I think he will help me a lot in my position. Also maybe on the things that I can improve and I can’t wait to work with him.’

Havertz’s move makes the 21-year-old the joint most expensive player ever signed by a British club, along with Paul Pogba, who joined Manchester United in 2016.

The Germany international registered 18 goals and nine assists in 45 club appearances during the 2019-20 season. 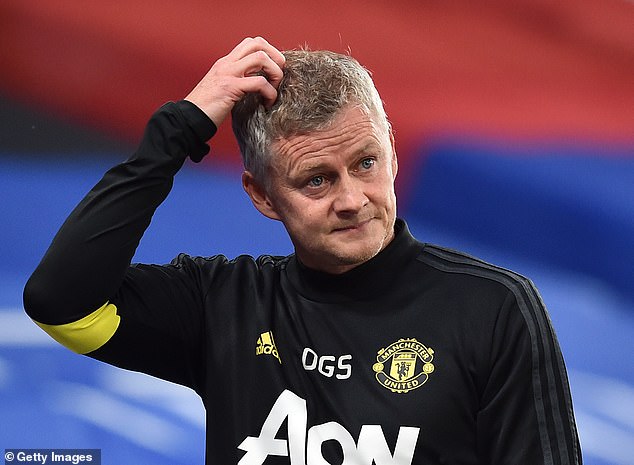