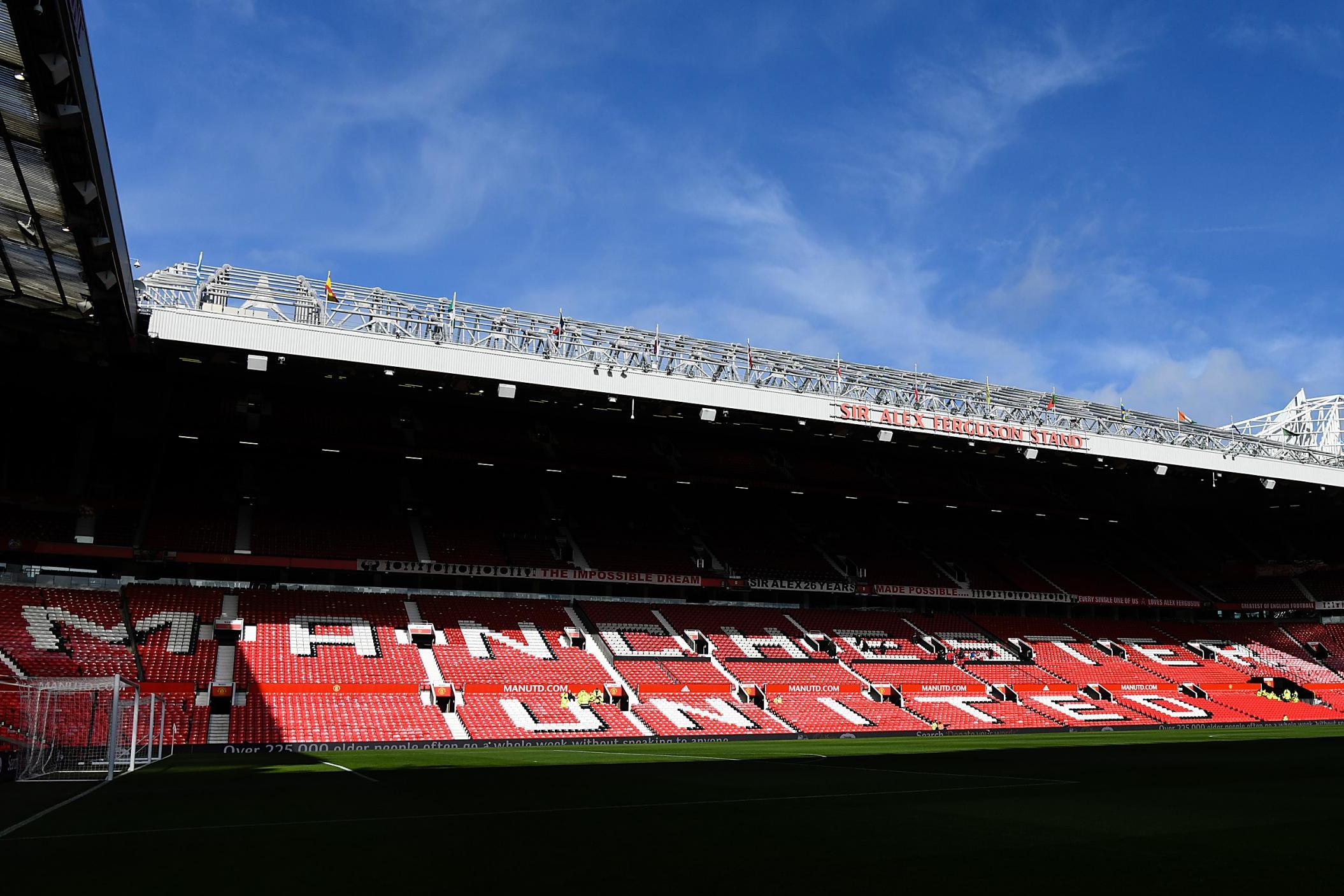 The centre-back became the most expensive defender in history when joining from Leicester last summer in an £80m deal.

While transfers are usually made in instalments, United agreement to pay the fee up front after months of negotiations over Ole Gunnar Solskjaer’s top target.

It is understood the signing of Maguire was the key reason for the jump, while the first instalments of Bruno Fernandes’ £47million January move from Sporting Lisbon also had an impact.

Despite selling Romelu Lukaku to Inter Milan for £74m, that fee is being paid for in instalments.

United have revealed the impact of the coronavirus pandemic and estimate a rebate of £20m to broadcasters due to football being placed on lockdown.

They have also refused to give guidance on finances going forward as due to the uncertainty of Covid-19, which will see the Premier League campaign completed behind closed doors if plans to resume season go ahead next month.

In total United made an operating loss of £3.3m, but have opted against asking players to take wage cuts or deferrals and have refused to furlough staff.

They have also indicated their strength with cash balances of £90.3m and “access to an additional £150m available under the Company’s revolving credit facility.”