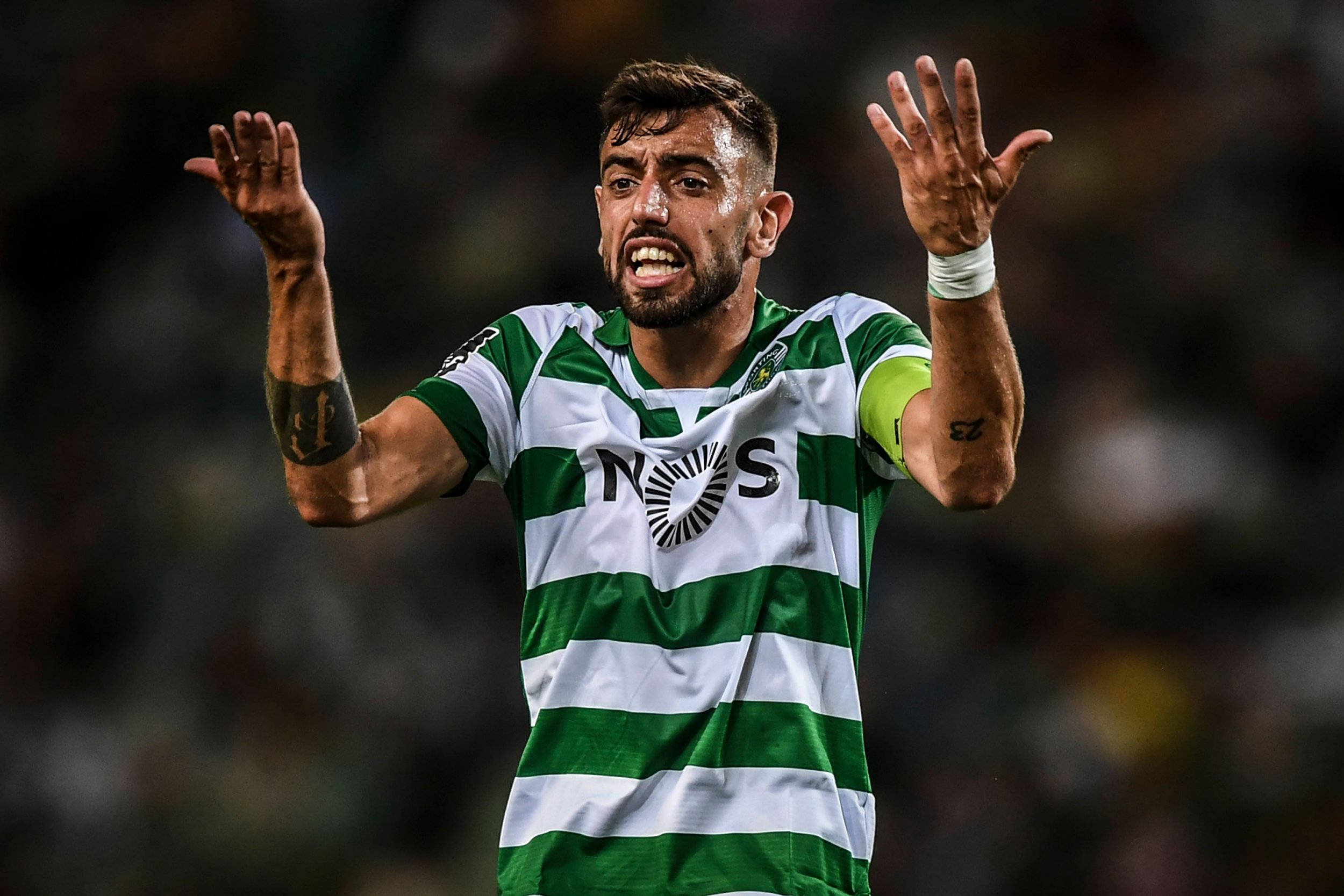 Manchester United are facing a delay in their move for Bruno Fernandes because Sporting want to keep the midfielder for their upcoming fixture against Benfica, according to reports in Portugal.

Talks were held between United and the Portuguese club in London on Friday but an agreement was not reached.

United have reportedly offered a €70 million (£60m) transfer fee for Fernandes but they are also willing to include a player as part of the deal with Andreas Pereira and Marcos Rojo two of those who have been proposed.

According to Portuguese television station TVI 24, United and Sporting will reach an agreement for Fernandes before the end of the January transfer window.

But it’s claimed that Sporting are delaying the move because they want Fernandes to play in Sporting’s derby against Benfica on Friday evening.

However, Fernandes has been a key figure in Sporting’s side this season with 15 goals and 13 assists in all competitions so far.

Speaking after his side’s 3-1 win against Setubal on Saturday evening in which Fernandes scored twice, Sporting boss Silas indicated that United’s transfer target would be staying for another week.

‘I can’t guarantee any of these things because I don’t know,’ said Silas.

But Sporting’s decision to delay would mean that Fernandes would not be signed and registered in time for United’s clash against Liverpool on Sunday.

Ole Gunnar Solskjaer has already watched Fernandes in action this month as he was in the stands for Sporting’s defeat to Porto on January 5.

How Manchester United should line up vs Liverpool FC

How Manchester United should line up vs Liverpool FC