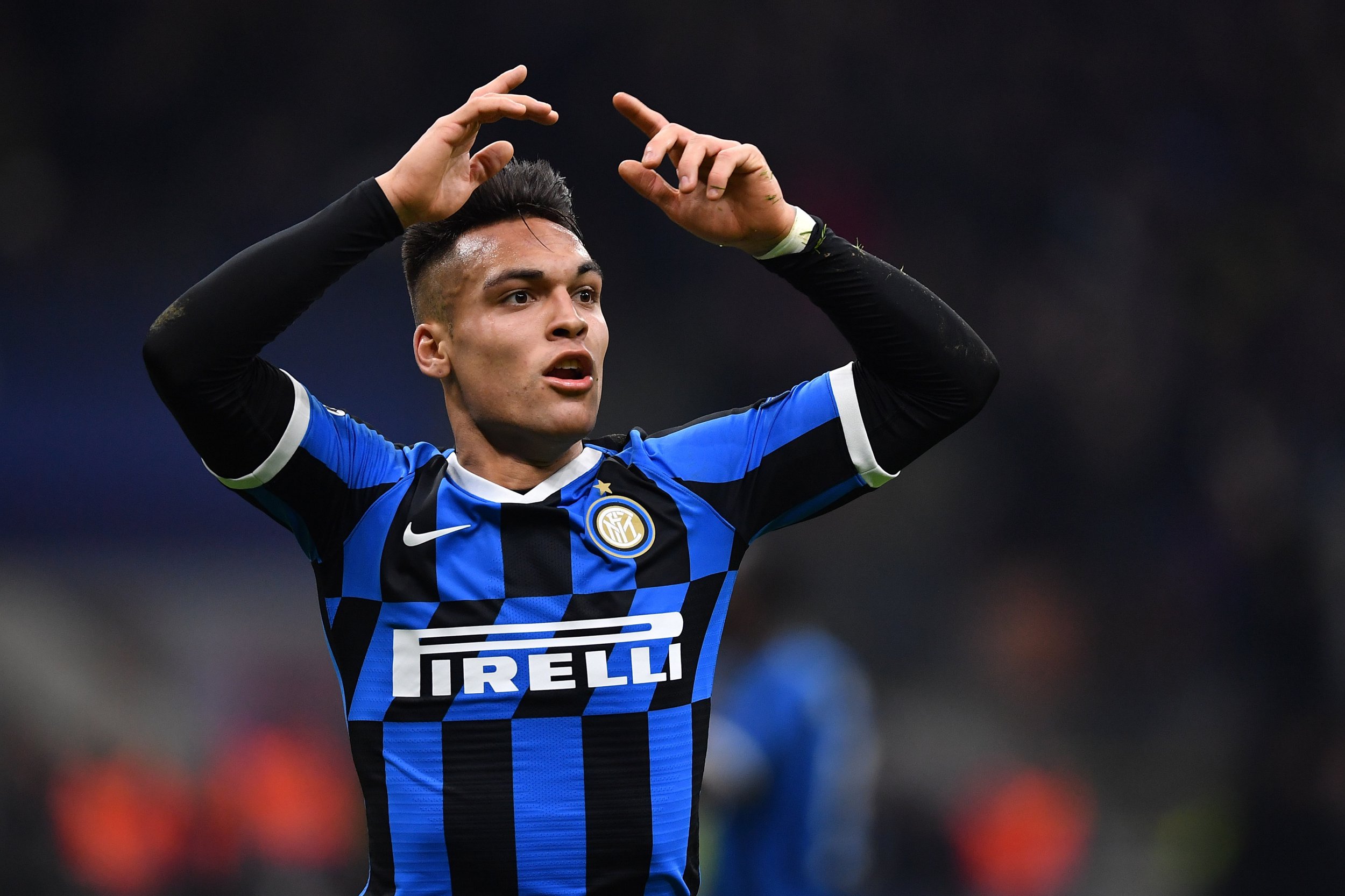 Manchester United want to sign Inter striker Lautaro Martinez as the Serie A club target Paul Pogba, according to reports.

Ole Gunnar Solskjaer is keen to improve his attacking options after the club failed to replace Romelu Lukaku last summer.

Martinez, who plays alongside Lukaku at Inter, has been in excellent form this season with 13 goals in 21 appearances so far.

And the 22-year-old has attracted serious interest from United.

According to the Sunday Mirror, United’s hierarchy have registered their interest in Martinez to Inter and are willing to use Pogba as leverage in order to land the Argentina international.

Bruno Fernandes to Man Utd: Sporting Lisbon in ‘powerful position’ because of tactics

Bruno Fernandes to Man Utd: Sporting Lisbon in ‘powerful position’ because of tactics