The National League side called United in the morning to discuss taking Taylor for the season but his hopes of playing more competitive action were dashed just half an hour later when it was announced Macclesfield were being wound up after amassing over £500,000 of debt.

Taylor, 20, is now looking for a new loan destination. 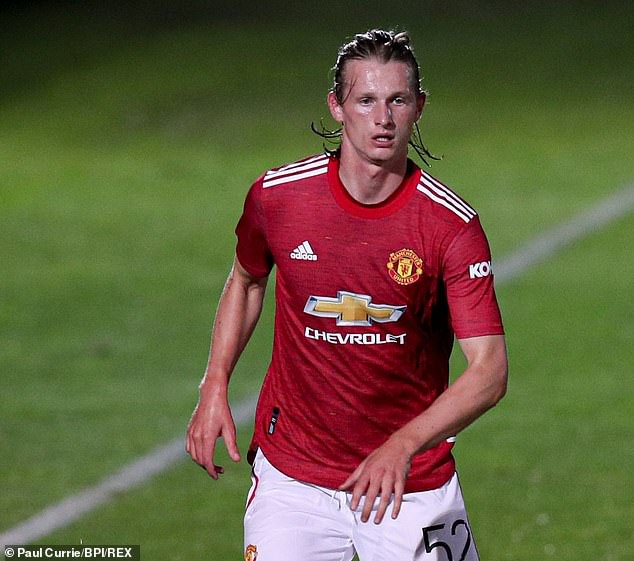 The centre back has been eager to gain more game time since battling back from testicular cancer.

Taylor has shown remarkable resilience and fighting spirit to keep his career on track despite his illness and United are pushing him to gain more experience. He was part of United’s Europa League squad against Astana last season.

United players underwent Covid testing on Tuesday ahead of their Premier League opener with Crystal Palace on Saturday.

Juan Mata only returned to training on Monday, Bruno Fernandes is back while Paul Pogba came back in last week after recovering from coronavirus symptoms. 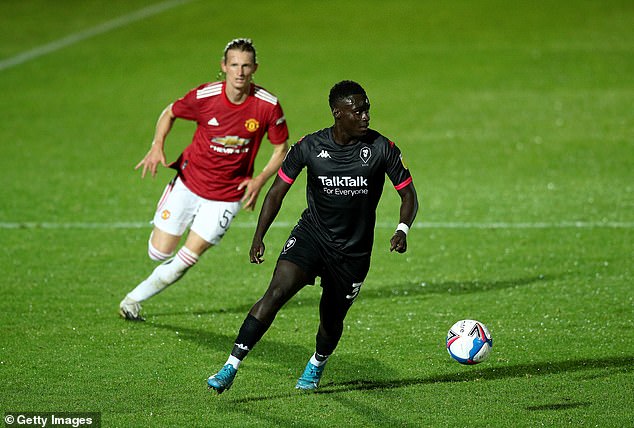 Goalkeeper Sergio Romero, however, has still to come back with the Argentine keen to resolve his future with a move away.

The 33-year old has been linked with a return to Racing Club but that is understood to be unlikely due to their financial constraints.

The United first team, who plan to hold a bonding barbecue on Thursday, have been training from 11.30am in recent days though defender Chris Smalling has continued to do his own personal routine away from the squad, coming in early and doing extra sessions in the afternoon.

The 30-year old has been waiting for the club to agree a deal with Roma. The Italians are also negotiating a deal for 20-year old Verona centre back Murush Kumbulla.