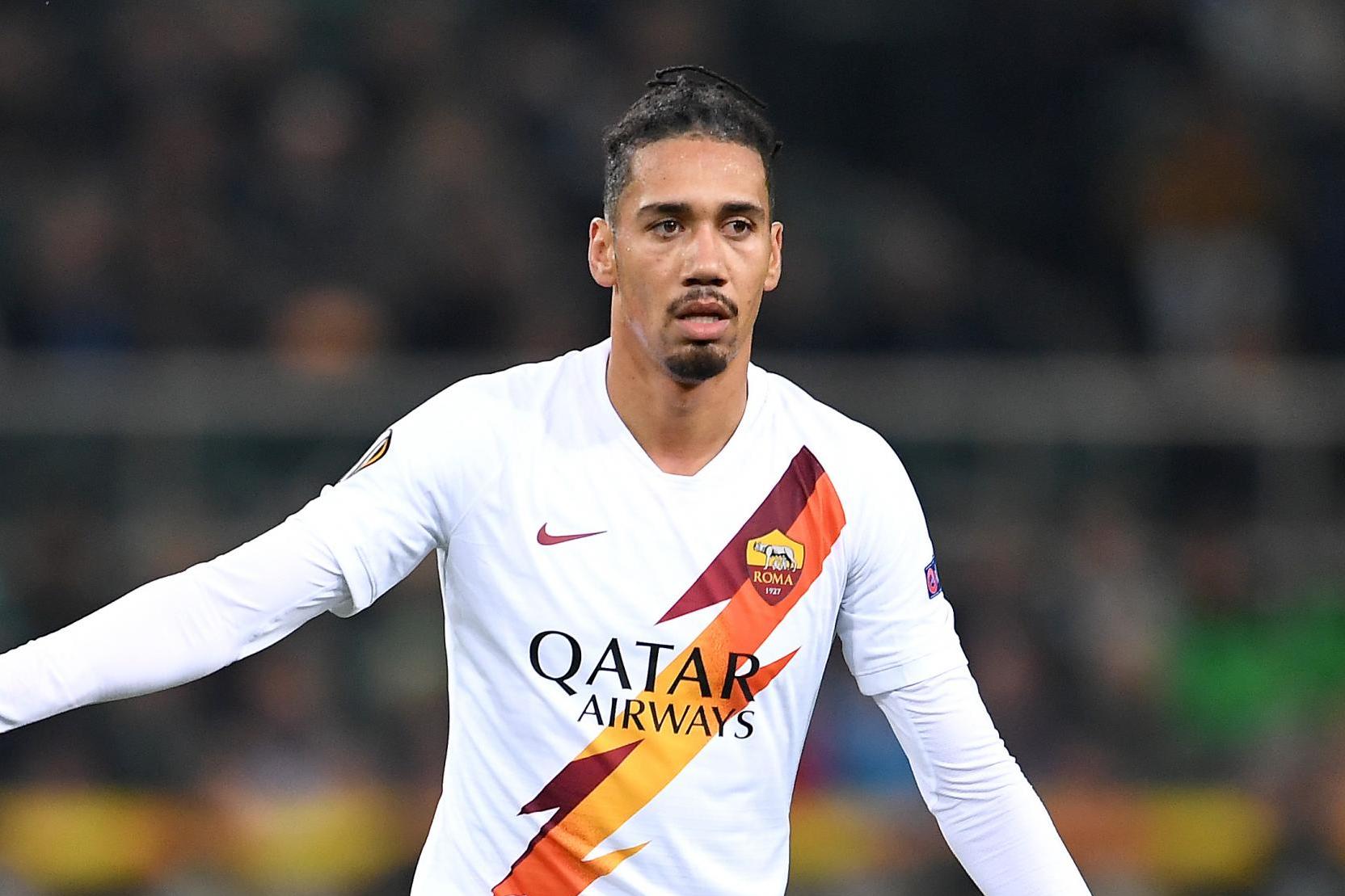 Manchester United defender Chris Smalling has completed his long-awaited permanent return to AS Roma with only a minute to spare.

The 31-cap England centre-back spent the 2019/20 season on loan at the Stadio Olimpico, impressing under Paulo Fonseca and making 37 appearances across all competitions, scoring three goals.

Roma’s interest in securing Smalling’s return had long since been established, but it took them until just before Monday evening’s Italian transfer deadline to get a deal secured, with all parties facing something of a nervous wait for the deal to go through after the 7pm BST cut-off point.

The Giallorossi are paying €15million (£13.6m) plus €5m in add-ons for Smalling, who appeared 323 times across a decade-long stay at Old Trafford that followed his move from Fulham in 2010, winning two Premier League titles, both domestic cups and the Europa League.

He had less than two years left to remain on his United contract having fallen down Ole Gunnar Solskjaer’s defensive pecking order following last summer’s high-profile signing of Harry Maguire.

Smalling had not played any minutes for the Red Devils since returning from his initial loan at Roma, though plenty had called for his re-integration into the first team following a hugely disappointing start to the season that has seen United – thrashed 6-1 by Tottenham on Sunday – lose two of their opening three Premier League matches, conceding 11 goals in the process.

He joins a Roma side that currently sit 10th in Serie A after winning only one of their first trio of games in 2020-21.