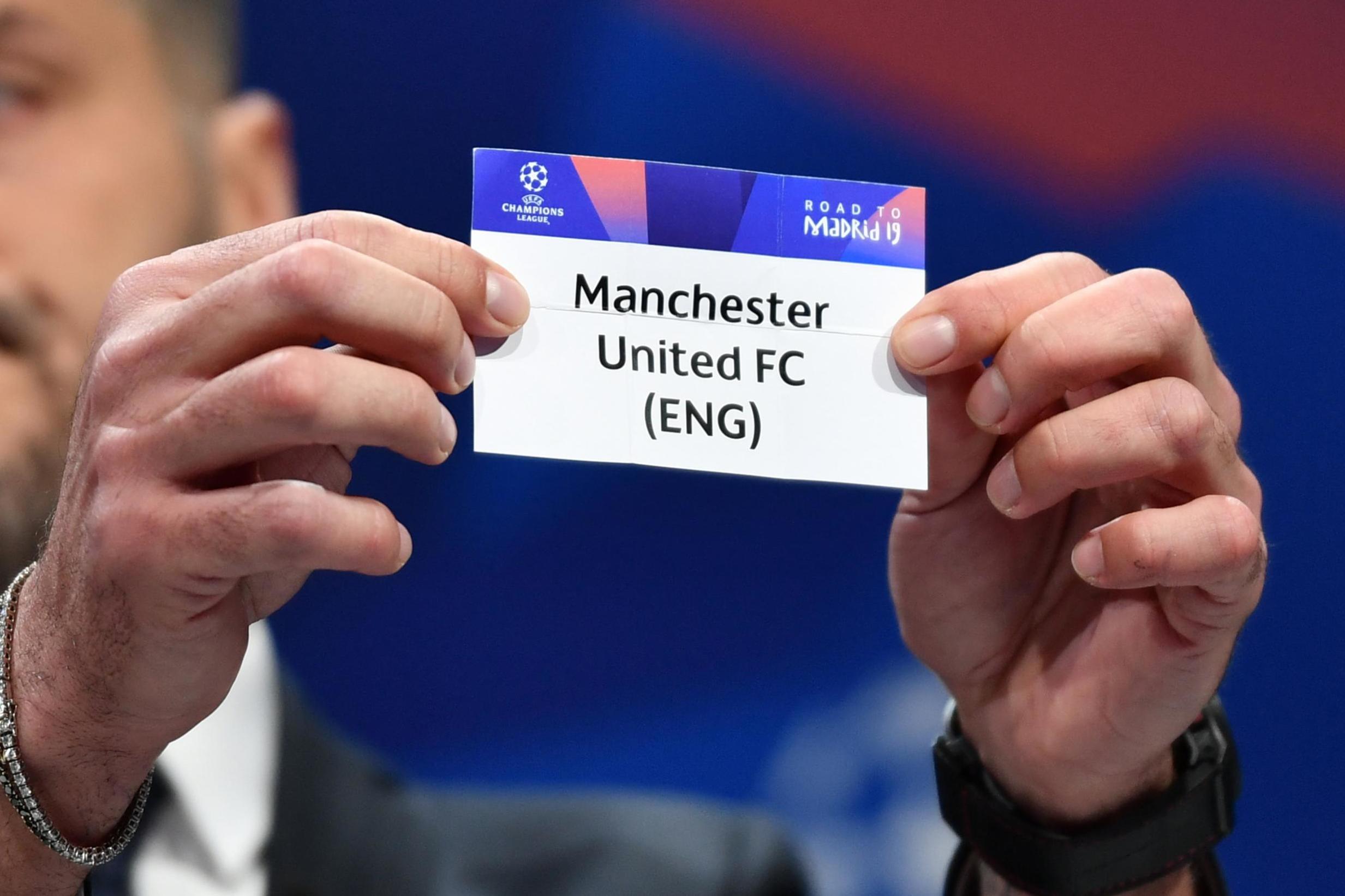 United have won the European Cup three times before, and while they will be outsiders to take the crown off of Bayern Munich in 2020/21, Solskjaer and his side have built a reputation for beating big sides on the counter.

The Red Devils will enter this season’s competition at the group stages, and will be seeded in pot two in Thursday’s draw.

That leaves open the prospect of facing one of Europe’s top sides such as Bayern, PSG or Real Madrid – but there could be a good draw in there for Solskjaer.

Who could Man United face in the Champions League group stages?

* The final three participants will be decided via qualifiers, with the final pot three and four seedings to be confirmed once their identity is known.