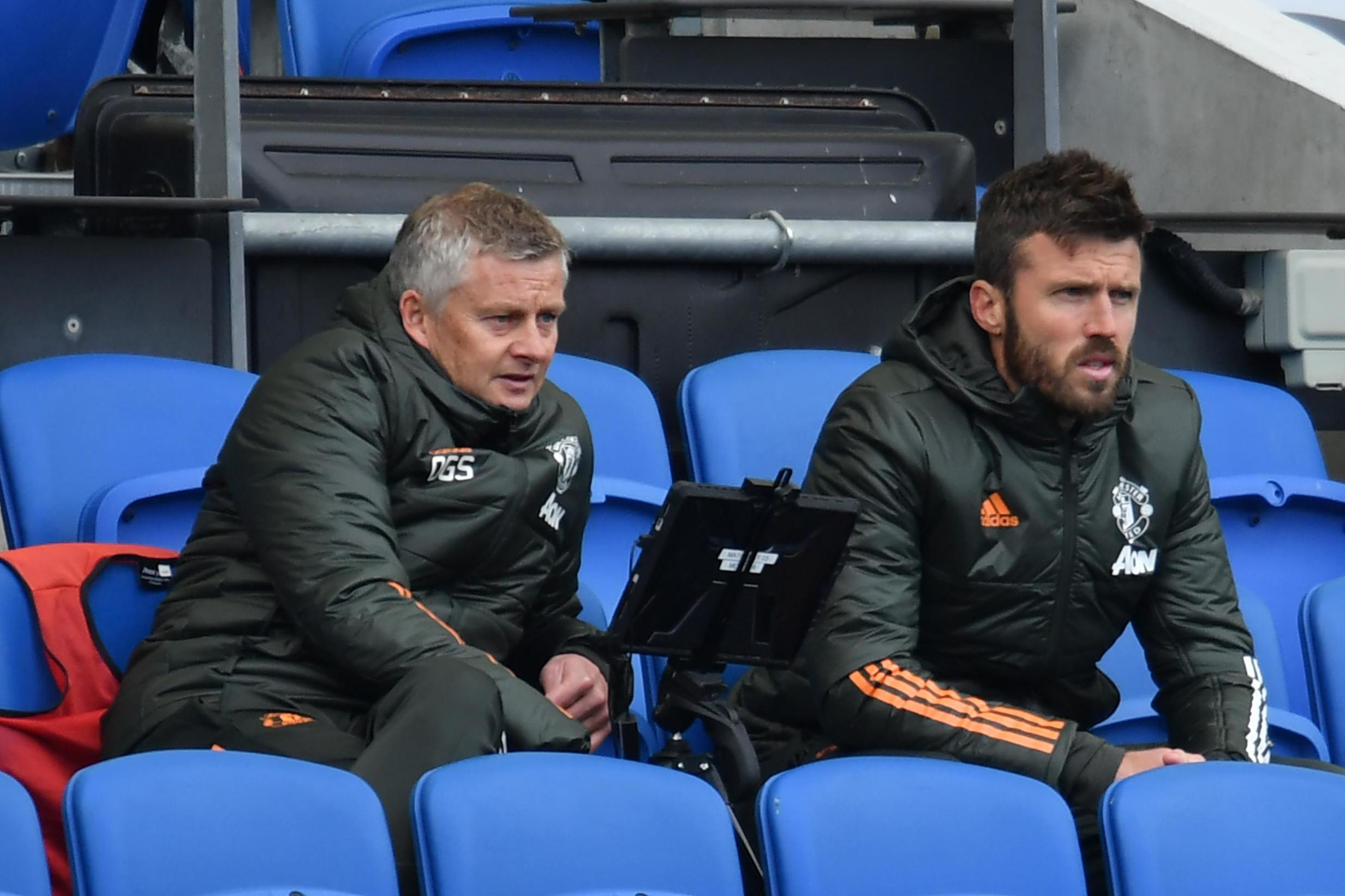 Ole Gunnar Solskjaer joked he was thankful Jose Mourinho was not present after Manchester United narrowly overcame a spirited Brighton side who hit the woodwork five times.

Brighton looked to have earned a deserved point after Solly March’s 90th-minute header at the Amex on Saturday, only to be denied by a last-gasp Bruno Fernandes penalty, awarded by VAR after the final whistle had already gone as United emerged 3-2 winners.

Graham Potter’s side will be mystified as to how they came away empty-handed after Leandro Trossard hit both posts and the crossbar, with Lewis Dunk and March also striking the woodwork.

Though Solskjaer was disappointed by aspects of his side’s performance, he also saw the funny side in Brighton’s woodwork misfortunes.

And he pointed a hilarious jibe towards Tottenham manager Mourinho, whose team noticed the goals in their midweek Europa League qualifier against KF Shkendija were too small and ordered them to be changed.

“First of all, we have to be thankful that Jose (Mourinho) isn’t here to measure the goalposts, they might have been smaller goals,” Solskjaer told BT Sport.

“They created too much for my liking. But they’re a difficult to team to play against. We tried to press, but they’ve got really good ball players at the back.”

“We got away with one to be fair.”

Solskjaer also admitted his side did not deserve to come away with the three points but was left pleased by their character, particularly after avoiding a draw – something they failed to do on 12 occasions in the Premier League last season.

“After they equalised I thought that was two points lost or maybe one was what we deserved – I don’t think we deserved more,” he said. “But the character they showed after going down and conceding the equaliser deserved more.

“There’s still plenty of work to do, we know that; the players know that. We got away with one and sometimes you’ve got to just take the points.

“Last week was very disappointing, today at least we showed character and the lads showed their qualities at times, strikers creating chances but also David [De Gea] coming up with an important save.”