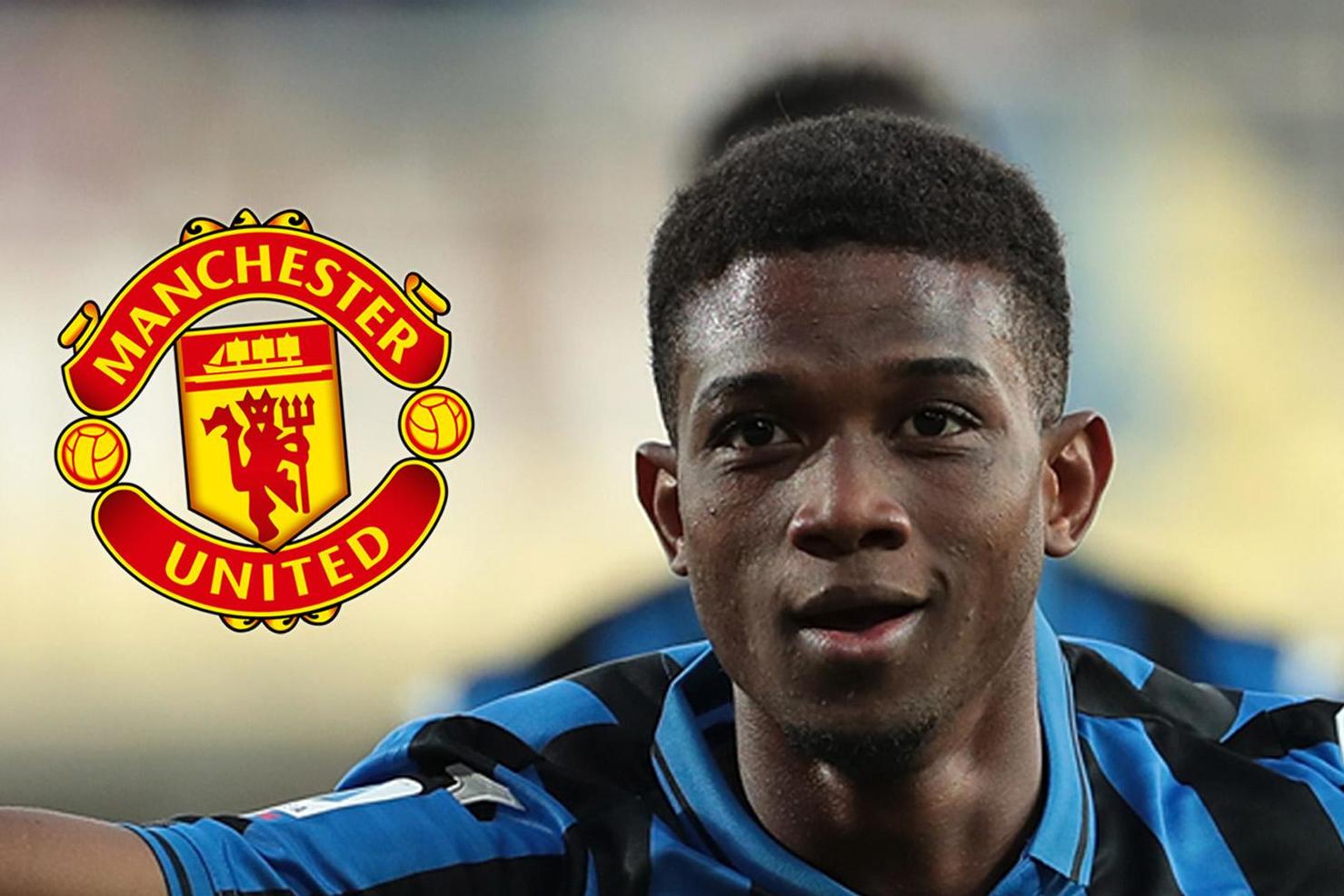 Manchester United have agreed a deal for Amad Traore after scouts identified the Atalanta winger as the most exciting emerging talent in Europe.

The 18-year-old has been scouted since 2016 and is considered a triumph of the club’s transfer committee.

Despite securing the teenager on deadline day, Traore will join up at a ‘later date’ – believed to be January.

United have spent the window trying to land Jadon Sancho – but Traore is considered a talent also capable of establishing himself at the very top of the sport.

He was recommended to Ole Gunnar Solskjaer after being studied numerous heads of department in United’s recruitment team, who all agreed the Ivorian was a player the club could not afford to miss out on.

It’s understood he was consistently given the highest rankings of all the academy players on United’s radar.

In a statement United said Traore “has been on the radar of United scouts since 2016, when he was spotted playing at under-15 level, and the club has been tracking his progress since.”