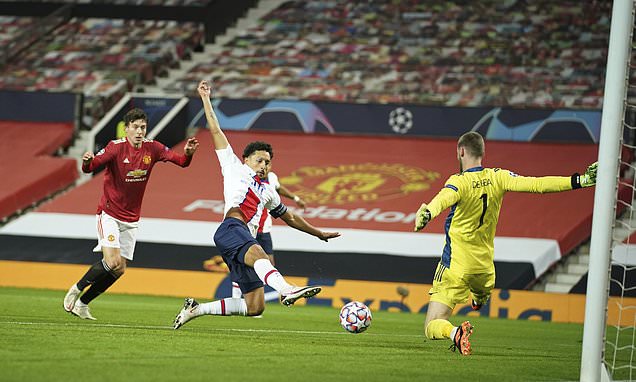 The hosts need just a point against the French side and have won their last two matches against the Ligue 1 side, including a 2-1 victory in Paris in October.

Thomas Tuchel’s men meanwhile sit second in the group but with RB Leipzig on the same number of points would greatly welcome a win at Old Trafford.