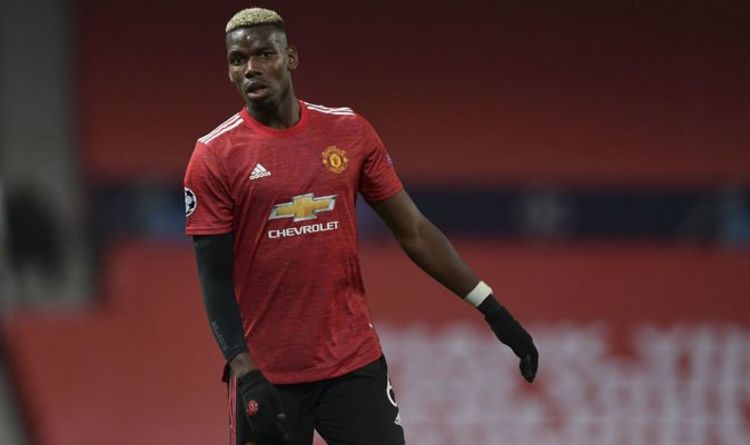 Manchester United have reportedly changed their stance on selling Paul Pogba. Last month, the Red Devils exercised a clause in the Frenchman’s contract to extend his stay at Old Trafford by a further 12 months.

Had they not done so, the midfielder would’ve been able to leave the Theatre of Dreams on a free transfer.

It’s understood the Old Trafford brass are eager to retain Pogba’s services, with a new contract in the pipeline.

According to The Athletic, however, the Premier League big boys have performed a U-turn on the World Cup winner’s future at the club.

A United source is said to have told the outlet the club would be willing to take a financial hit on their record signing – who they spent £89million on in the summer of 2016 – by accepting a £40million offer for his services.

Pogba drew the ire of United fans earlier this week by claiming playing his country is a “breath of fresh air.”

United boss Ole Gunnar Solskjaer discussed the comments with the midfielder upon his return from international duty, saying earlier this week: “I spoke to Paul today about it.

“Of course, he’s not happy when he’s not been playing and not playing really well. He’s not been happy with his [club performances].

“But Paul had a difficult season last season. Then he’s had COVID.

“But three games for France have helped him get his fitness and rhythm. I spoke to him and he feels stronger for it.

“He plays in the same position for France as he does for us, so that scenario isn’t an issue.”

Pogba and his Manchester United team-mates will be back in action this evening, welcoming Premier League strugglers West Brom to Old Trafford.