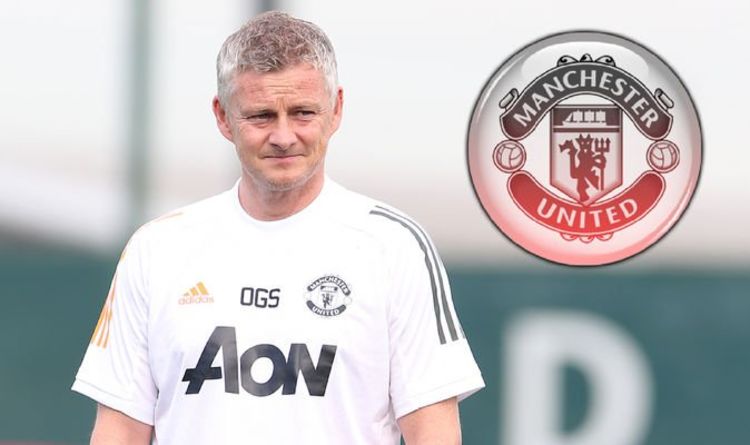 According to the The Sun, the 22-year-old midfielder could be available for £28million despite having two years left on his current deal.

The Serbia Under-21 international joined from Red Star Belgrade in 2018, and has drawn comparisons with compatriot Nemanja Matic.

He made his La Liga debut against Levante over the weekend, having spent the last two seasons out on loan – first with Tenerife and then with Famalicao last term.

The midfielder scored three times in 33 games for Portuguese side and returned to his parent club following the departure of Francis Coquelin and Dani Parejo over the summer.

The Manchester United academy product has spoken of his struggles, but another man who came through the club’s ranks has backed Lingard to turn things around despite talk of an Old Trafford exit for the midfielder.