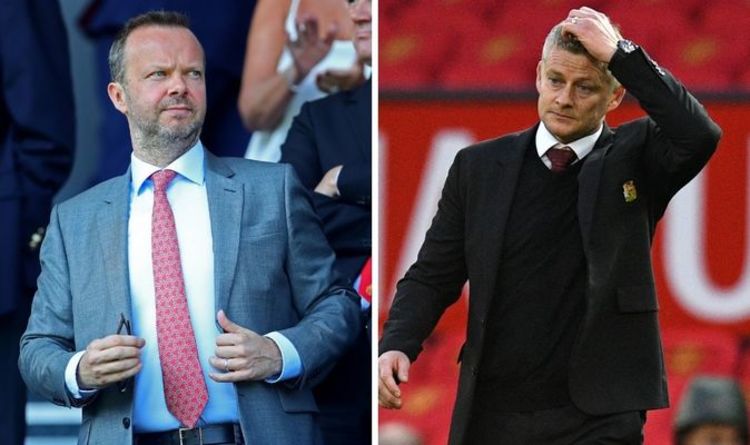 But negotiations are said to have taken place and United will reportedly make an approach in January.

The report goes on to suggest that United are confident of stealing Niguez away from Atletico Madrid.

The La Liga giants though reportedly value Niguez at £133million.

However, United supposedly believe £62m would be enough to get a deal done for the 25-year-old.