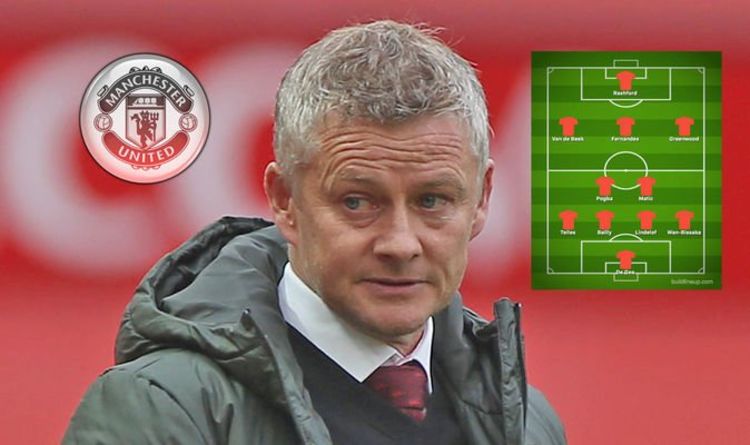 Manchester United take on Newcastle on Saturday night seeking a return to winning ways. Ole Gunnar Solskjaer’s side have endured a difficult start to the new season, losing two of their opening three games. So Express Sport will now take a look at their expected XI for their next Premier League clash, with Solskjaer expected to make three changes.

Reports have suggested David De Gea is ‘just two mistakes away’ from being dropped.

But, though United have endured a wretched start to the new season, the Spain international is yet to make a glaring error.

Therefore, it’s likely he’ll get the nod between the sticks.

Henderson would then be on the bench with Lee Grant likely to travel as well.

There’s not set to be a place in the squad for Sergio Romero, with the Argentina international frustrated after seeing a move to Everton collapse on transfer deadline day.

United have been toying with the possibility of giving Donny van de Beek a new role.

The Netherlands international has struggled for Premier League minutes since his move to the Theatre of Dreams and is yet to start in the top flight.

But with Anthony Martial suspended, Solskjaer could tweak his side.

Van de Beek may be unleashed on the left wing, with Mason Greenwood keeping his place on the right.

And Marcus Rashford may then be given the chance to show what he’s got as a centre-forward, the position he thrived in during Louis van Gaal’s spell in charge.