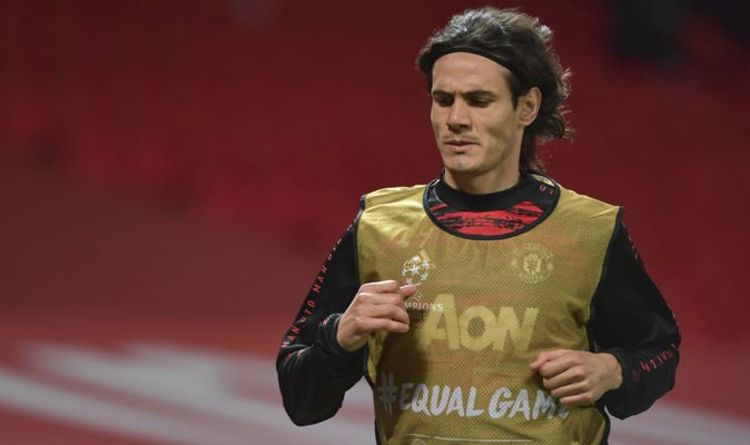 As expected, Solskjaer has defended his player to the hilt rubbishing claims of a lack of professionalism, but he has dropped him from the match-day squad twice this season.

“You have to take a step back sometimes, the boy’s only 19 and he’s had a fantastic year,” added the United manager.

“If you go back a year I left him out of the Carabao Cup against Chelsea, Mason stayed against Doncaster in Checkatrade Trophy for game time, that’s how far he’s come.

“He’s got 19 goals, made his England debut, scored in his first Under-21s game, so the headlines are going to be about him when he scores and when he doesn’t play.”

Greenwood’s haul of 10 Premier League goals, six in Europe and three in the domestic cups, has slowed as he has struggled for rhythm and game-time.

But Solskjaer insisted he was back in shape after a period of illness and ready to play a part against West Brom today.

“Everyone’s allowed to not be well,” Solskjaer added.

“He’s been away eight or nine days from training and I have no doubts about him, has a very good head on him and talent is there for all to see.”

Cavani could be alongside him on the bench against Slaven Bilic’s struggling Baggies despite netting his first United goal before the international break against Everton.