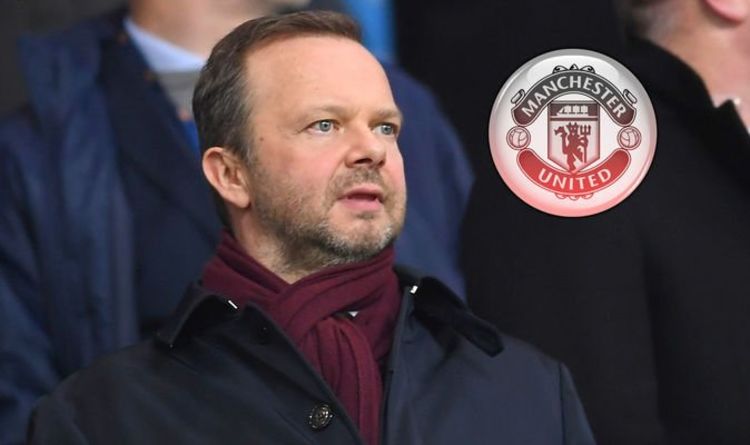 Manchester United are unlikely to sign Saul Niguez and Moussa Dembele, reports say. Ed Woodward announced and opened up on the club’s financial results for Q3 earlier on Thursday. And while the Red Devils believe they’re well-equipped heading into the summer transfer window, it seems like they won’t get all of their targets.

United have admired Saul and Dembele for a number of years.

They first expressed interest in signing Atletico Madrid star Saul in 2015 back when Louis van Gaal was manager, only for the club to focus on other players instead.

United have watched Dembele’s career with great interest, seeing the player sparkle at Fulham and then Celtic and Lyon in the years since.

On Thursday, Woodward opened up on the club’s financial situation – giving an insight into how the Red Devils are faring behind the scenes.

It was announced that the Red Devils’ debt had soared a gigantic 42 per cent to £429.1million, with losses for the last financial quarter amounting to £7.3m.

Revenue dropped 19 per cent year on year, too, while United’s expenditures remained high as a result of the club not using the UK Government’s furlough scheme throughout this time.

They’re still relaxed about the situation, however.

The gross debt of the club is actually unchanged, not rising for the last five years, while cash reserves are lower due to the fact they’re still paying off deals for Bruno Fernandes and Harry Maguire.

Yet The Athletic say it’s unlikely that United will be signing Saul and Dembele as things stand.

That would make him the Red Devils’ most-expensive signing of all time – overtaking Paul Pogba in the process.

“We’re always looking to improve the squad,” said the Norwegian.

“This uncertainty in the market now, who knows how football and the market is going to be, but I’m very happy with the squad I’ve got.

“Today’s world is different to what it was two months ago.

“We’ve got to adjust, adapt, there’s clubs out there struggling more than us financially.

“It’s a new world, and I think the transfer market this summer will be completely different to what anyone thought it would be.”