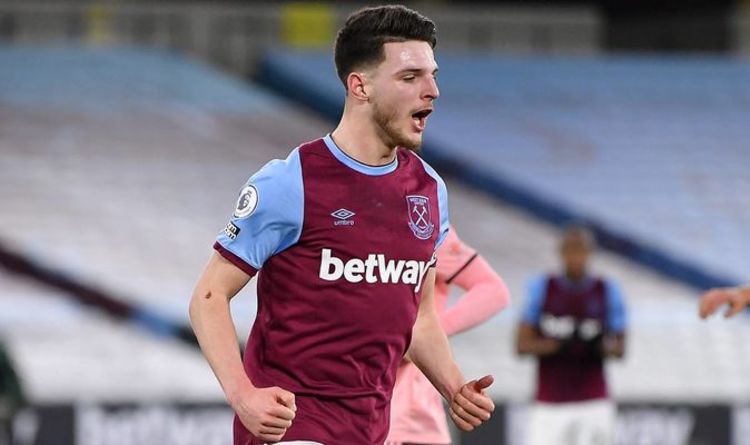 The playmaker has contributed perfectly to David Moyes’ side, fitting in the attack alongside the likes of Michail Antonio, Manuel Lanzini and Said Benrahma.

Lingard himself seems to be enjoying his football as much as ever since the loan move, and his ‘team band’ celebration after netting against Tottenham proved he has integrated within the dressing room.

If he is to potentially be targeted this summer, it could work out well for all parties involved.