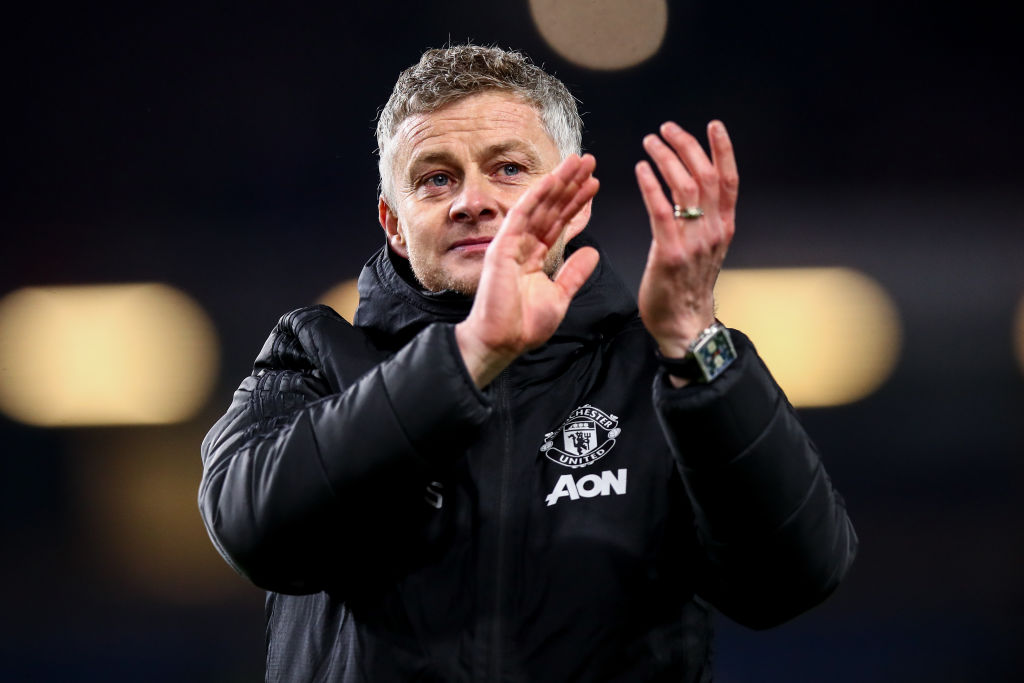 Manchester United have made contact with Raul Jimenez and Ruben Neves as they eye a double January transfer deal for the Wolves duo.

Ole Gunnar Solskjaer is expected to welcome one or two new signings to Old Trafford this month, with Ed Woodward ready to back the inexperienced manager despite United’s struggles this term.

After a dismal start to the 2019-20 campaign, Manchester United appeared to be turning a corner last month, only to lose to bottom-placed Watford and rivals Arsenal over the festive period.

The Red Devils are currently fifth in the Premier League – five points below fourth-placed Chelsea – and Woodward is ready to splash the cash to boost United’s top-four hopes.

According to Goal, Manchester United have made contact with Wolves stars Jimenez and Neves, enquiring into the availability of the two players.

Mexican forward Jimenez, 28, has emerged as a target following a summer in which both Romelu Lukaku and Alexis Sanchez left the Theatre of Dreams.

Jimenez is enjoying a superb season for Wolves, scoring 17 goals in 34 games, and Goal say United are in early talks with the striker over a January move.

United’s need for attacking reinforcements has been well documented and the Premier League giants were forced to make alternative plans after long-term target Erling Haaland completed a move to Borussia Dortmund.

While Wolves are reluctant to lose Jimenez and Neves, it is claimed the club will consider selling this month if their valuations are met.

Goal say Manchester United are also in contact with Neves, discussing the possibility of a January move with the midfielder’s agents.

The Portuguese star has also impressed this term but would reportedly prefer to join Italian club Juventus should the opportunity present itself.

Solskjaer is keen to sign a new midfielder but another target, Tottenham’s Christian Eriksen, is closing in on a move to Inter Milan, while United doubt they will be able to prise James Maddison away from Leicester City.

Responding to United’s interest in Jimenez, Solskjaer said on Saturday: ‘Another good player we’ve been linked with. It’s loads of players being linked with us.

‘I thought when he came on he did really well today but I can’t comment on these speculations.’

Manchester United drew 0-0 with Wolves in the FA Cup and face arch-rivals Man City in the semi-final of the EFL Cup on Tuesday evening.

When does the January transfer window close? When is deadline day?

When does the January transfer window close? When is deadline day?