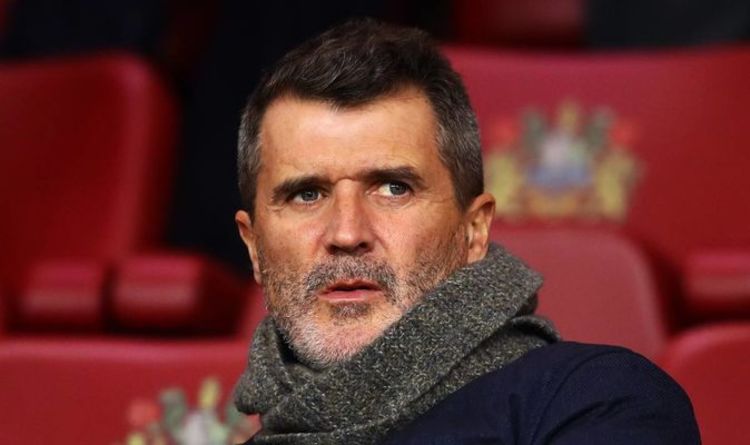 “But for some reason ‘Frank’s doing alright’. Because he’s English, I don’t know.

“Frank’s track record, went to Derby, didn’t get promoted. But Frank’s the answer for Chelsea, he hasn’t. But give him time. Give the man time. Nothing to do with Ole and all this carry on. Give him time.

Carragher went on to question whether Solskjaer should be kept on at United, to which Keane responded he needs to be given time.