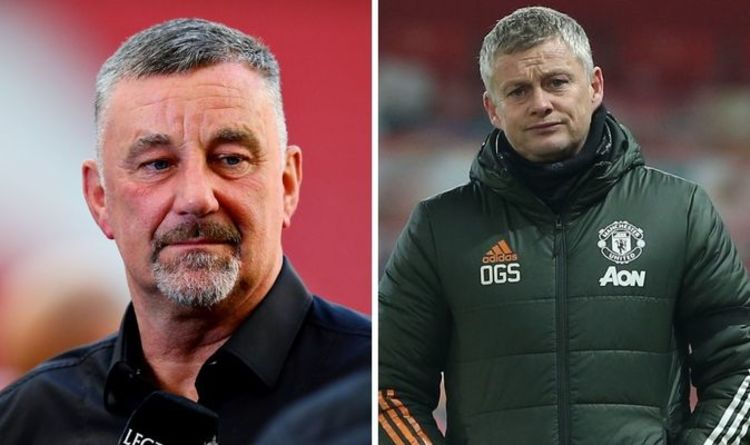 “The rest of their team is pretty ordinary, they’d be coming in fifth or sixth place but those two make them into a team.

“Klopp won’t be going overboard on United this week because we are a better team and we’ve proved that.

“They’ve simply come closer and it’s about getting the lads to show we mean business.

“We’re in the business part of the season and we need to start now, with the likes of United in particular. It’s time to get back on track.”

He added: “United can only play one way and they can’t defend.

“They’ll back themselves on the break with the pace they’ve got up front but I don’t think the fans would be allowing that!