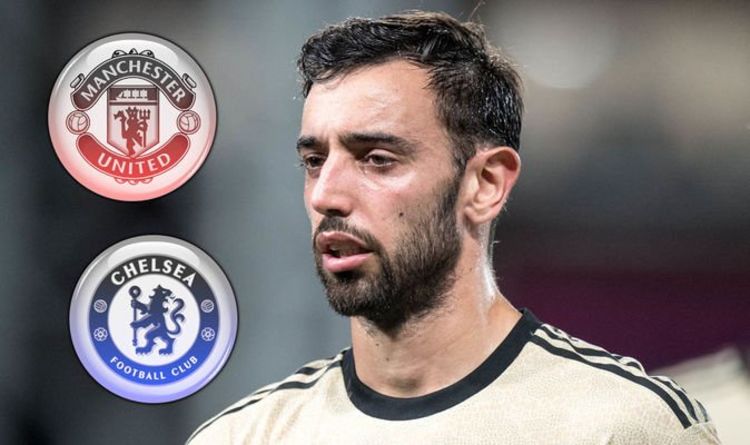 However, in the two matches since the showdown at Villa Park, the Portugal international has appeared to struggle.

In the 2-2 draw with Southampton on Monday he managed to complete just 45 per cent of his total actions. 29 out of 64, to be precise.

Solskjaer shut down talk of his players looking tired after that match. He insisted they had had enough time to rest and prepare and, against Crystal Palace, United were significantly better.

But Fernandes, too, struggled. Firstly he missed a sitter with the game delicately poised at 1-0, a miss that could have cost them dearly.

And he looked off the pace throughout the showdown. His rate of 52 per cent was still considerably down on what he’d managed against the likes of Sheffield United, Norwich, Brighton, Bournemouth and Aston Villa since the restart.