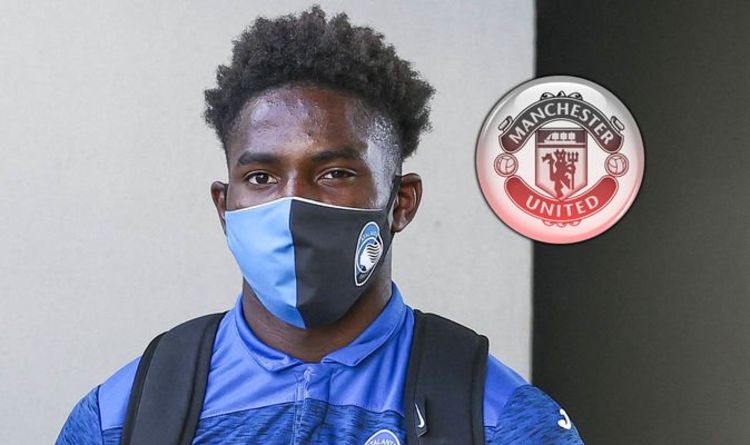 Manchester United are eyeing Atalanta’s Amad Traore, reports say. The 18-year-old is highly-rated over in Serie A, despite playing just 30 minutes of football. And any deal for the teenager would be separate to the club’s pursuit of Borussia Dortmund star Jadon Sancho.

Manchester United are keen to strengthen on the right wing as they eye a first Premier League title since Sir Alex Ferguson’s retirement.

Daniel James started off last term playing well there but, by the end of the campaign, had fallen way down Ole Gunnar Solskjaer’s pecking order.

Mason Greenwood ousted James from Solskjaer’s side to play on the right wing too but his long-term future is seen as a No 9 instead.

It’s an open secret that United want to sign Sancho from Borussia Dortmund before the transfer deadline, having spent weeks locks in negotiations with the German giants.

But, regardless of what happens with that pursuit, the Manchester Evening News say United are looking at landing Traore.

The 18-year-old is viewed as one of the hottest prospects Atalanta have to offer and recently travelled with the squad for their Champions League defeat to Paris Saint-Germain.

Meanwhile, speaking last week, Solskjaer insisted he was happy with his current squad – and admitted transfers were tricky this summer following the coronavirus crisis.