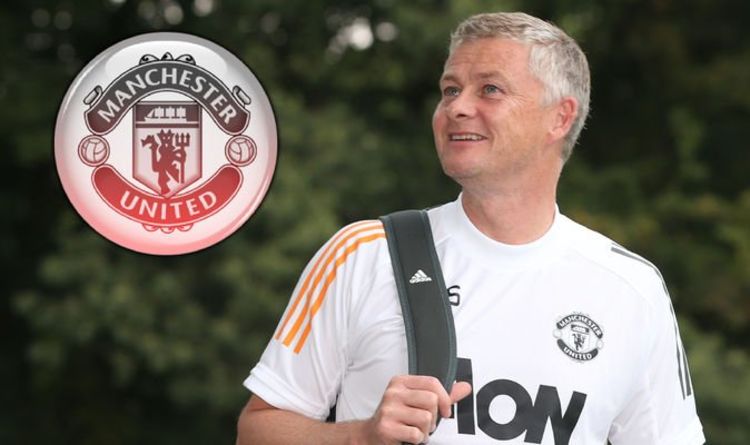 And United will use the funds to sign a target in defence rather than throw them into a deal for Jadon Sancho, who they are struggling to negotiate an agreement for.

The 20-year-old England international has agreed a contract with United but the Premier League heavyweights are refusing to meet Borussia Dortmund’s asking price for the player.

Man Utd have three players who have given Solskjaer problem

“I think Manchester United have a good squad, especially with the signing of Donny van de Beek,” Berbatov told the Daily Mail. “I think they need a centre back for sure. That completes the squad in my opinion.

“I know they are looking to buy a forward, the first one being Jadon Sancho. It’s taking forever, I don’t know if the deal is going to happen.

“Are they strong enough to challenge Manchester City or Liverpool? I wish that’s the case.