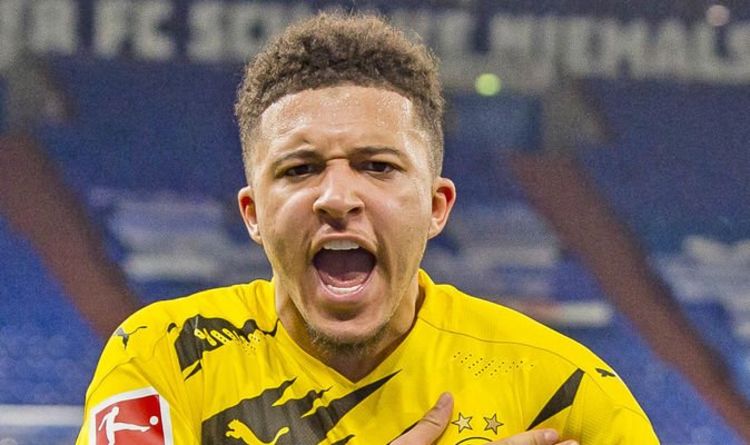 He’s since made his debut for the club, coming off the bench and making a positive impact in the win against Sociedad on Thursday.

And United believe they’re onto a winner with the 18-year-old.

Amad plays on both flanks and would have likely found it hard battling with Sancho for a starting berth.

But, now, the youngster’s pathway to the first team is considerably clearer without the Dortmund star in the picture.