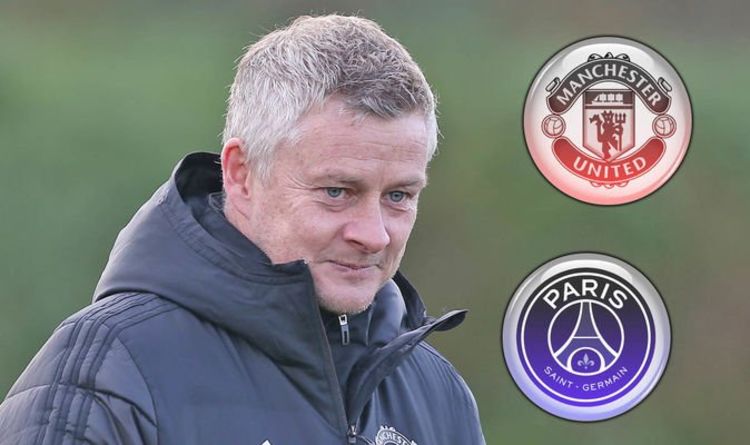 “Dean [Henderson] came on, very assured, had a couple of half-saves to make but he was tidy and safe with the ball at his feet.

“Anthony had to stay in the hotel, he got ill overnight and he is down here still. Paul and Scott hopefully can start training with us tomorrow, Luke is out still, we’re not 100% sure.

“Jesse [Lingard]’s back. Phil Jones is out {and also ineligible]. David: I don’t know how he’ll react to his knock and bang.

“Alex had an issue towards the end but hopefully won’t be too bad.”

Solskjaer is set to delve deeper into his player’s fitness conditions when he speaks in his pre-match press conference at 1pm.

Meanwhile, BBC Sport pundit Garth Crooks thinks United have to find a way to accommodate Bruno Fernandes, Pogba and Edinson Cavani into the same side.