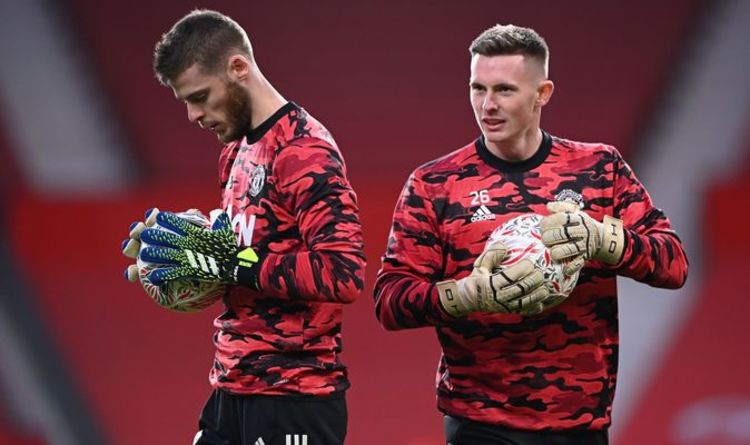 “Dean tonight was very solid, good kicking, should have had an assist for Marcus [Rashford], which is another thing we worked on today,” said the Red Devils’ boss following his side’s 4-0 win versus Real Sociedad last week.

“He was clean in his handling, clean with his short passes, a good performance and he is maturing all the time.

“But I have a very, very good goalkeeper in David and he saved us against West Brom so I can’t say to you now. I always speak to the players first before I say who’s not playing, they’ll know.”

United are spending more than £600,000 a week on goalkeepers’ wages but will release Sergio Romero, Joel Pereira and Under-23 keeper Paul Woolston in the summer. Lee Grant, listed as a ‘goalkeeping coach’ for the 3-1 win over Newcastle, could become a full-time member of the coaching staff next season after three years of limited playing time.