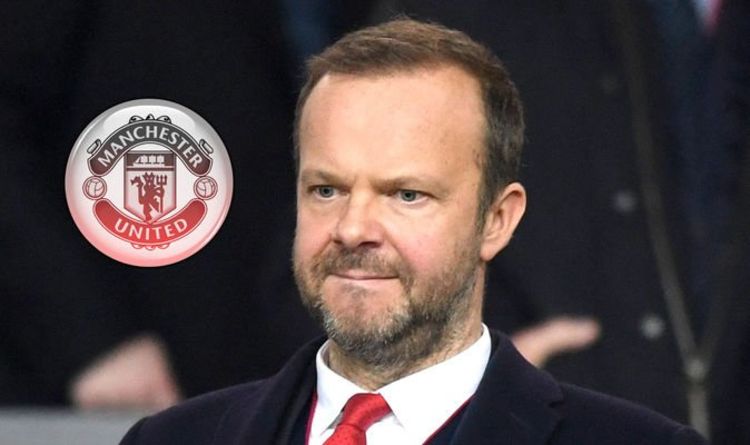 Manchester United go up against Newcastle on Saturday night in sore need of a win. Recent defeats to Crystal Palace and Tottenham has reignited talk Ole Gunnar Solskjaer could soon be sacked, with Mauricio Pochettino waiting in the wings to take over. However, even if the Red Devils lose, the Norwegian isn’t likely to lose his job just yet.

Solskjaer did what was required last season.

He steered Manchester United back into the Champions League after a one-year absence, while also steering the team to the semi-finals of the Europa League, Carabao Cup and FA Cup.

United, towards the end of last term, were playing some of the best football in the top flight. After lockdown, some even considered them to be the best team in the country.

But the current campaign has got off to a nightmare start – both on and off the pitch.

United didn’t get the signings they wanted. Jadon Sancho, Jack Grealish and Jude Bellingham were all pursued but neither arrived, forcing the club into signing alternatives instead.

And, on the pitch, the Red Devils have been abysmal.

Woodward likes the Norwegian and his vision for the future. He’s appreciative of the work done so far, particularly happy at seeing the club back in the Champions League.

Yet now isn’t the time to make the sack call.

Woodward is unwilling to do it. He gave David Moyes and Van Gaal every opportunity to save their job and only wielded the axe once Champions League qualification was impossible.

Mourinho was the exception to the rule but, because of how he drained the life out of everybody, the United supremo saw no other choice.

United have a big month ahead and, consequently, a managerial change right now would do more harm than good.

After Newcastle the Red Devils face PSG, Chelsea, RB Leipzig, Arsenal, Istanbul Basaksehir and Everton before the next international break.

And that next break looks likely to be when any definitive sack decision is made.

Solskjaer shrugged off talk of being replaced ahead of Saturday’s match with Newcastle, saying: “The spotlight should be on me because I’m the manager and I’m responsible. I hold my hands up.

“Last season was also hard. After we had played nine games we had won two which was difficult. But if you are part of Man United as player or staff you’re used to this and you have to be mentally strong.

“For me this period is another chance to prove and tell the players how much we believe in them. It’s about being focused for the next game because I know they’re capable of getting results and moving up the table.”