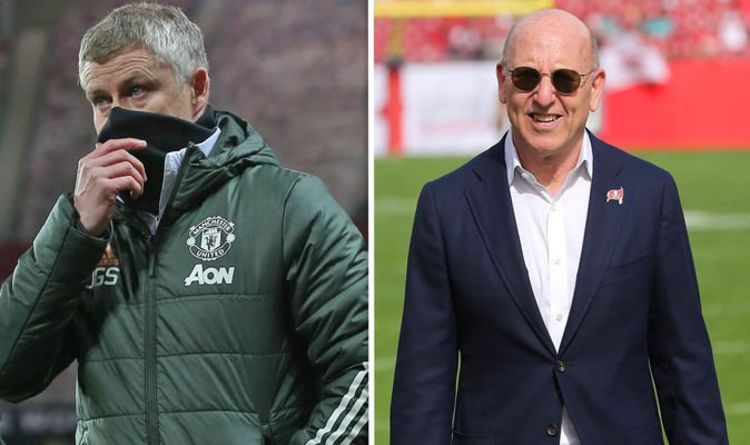 When United signed Martial in 2015, they thought they’d struck gold.

Louis van Gaal hailed the arrival of a future gem and the Red Devils agreed to pay Monaco an overall fee of £58million should he win the Ballon d’Or, something they certainly believed was possible.

Martial was good in his first season, scoring 17 goals across all competitions to help propel the club to FA Cup glory under Louis van Gaal.

And he was also impressive last term under Solskjaer, netting his best-ever total of 23 goals as his side finished in the Premier League top four.

But, those seasons aside, Martial has never been the player United hoped he would be.

Glazer insisted Martial was here to stay and, as he fired on all cylinders under Solskjaer last term, that looked the right call.

However, there’s been yet another drop off in form.

Against Newcastle, he was atrocious. There was no effort, no spark and definitely no surprise when his number came up, with Mason Greenwood thrown on in his place.

Greenwood himself has suffered a tricky campaign. The teenager has found the net just once from 19 matches in the league this term.

But he tries. That’s the difference. Greenwood presses the way Solskjaer wants him to, whereas Martial struts around in a manner not too dissimilar to Dimitar Berbatov.

Berbatov was indulged by Sir Alex Ferguson because he was able to. United, when they had Cristiano Ronaldo, Wayne Rooney and other attacking outlets, could afford for a top performer to cruise around.

But in this Red Devils side under Solskjaer, they need everybody to pull their weight.

And Martial, while supremely gifted and capable of the sublime, must now prove himself before now and the end of the campaign.

However, Solskjaer should sell. He should put pressure on Glazer to relent – especially if it can pave the way for a blockbuster move for Erling Haaland.

Haaland is the club’s top transfer target for the summer window and, speaking recently, Solskjaer fuelled speculation by hailing his compatriot.

“It is clear that Erling is going to have a fantastic career,” said the 47-year-old.

“I follow Erling. I have always said that. Was it 18 months we had together or something like that?

“Almost two years, perhaps. A fantastic time. He will surely have a super career both for Norway and his club. He is doing incredibly well for Dortmund.

“We will see where he ends up. As a Norwegian and someone who has worked with him, it is of course great that he is doing so well.”