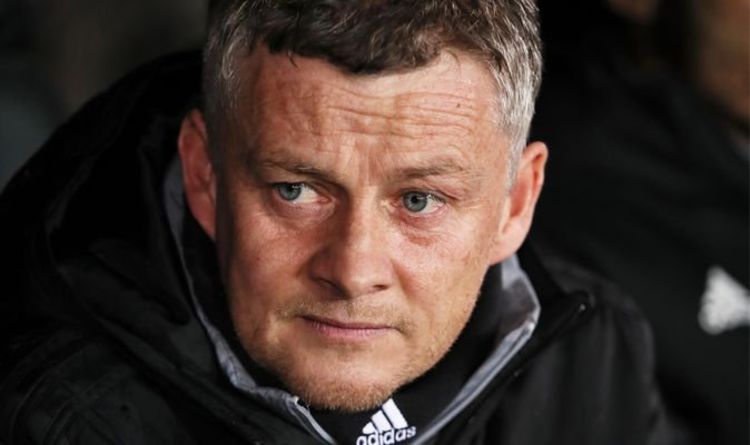 “It’s similar to the Belgian league in terms of the tempo and the physicality, but obviously the quality is higher in Germany and there is more competition.”

David is a versatile player and while he has played the majority of his game this season in an advanced midfield position he is also adept as a striker.

The youngster explained he is determined to prove himself in Europe and as a result decided not to pursue a move to Major League Soccer in the United States.

“I was still playing in Canada and an agent [Nick Mavromaras, who still represents him] contacted me,” David added.

“We talked to my coach and my family. It was just about getting me trials in Europe because that’s where I wanted to play.

Ighalo tells Man United fans how Pogba has been training