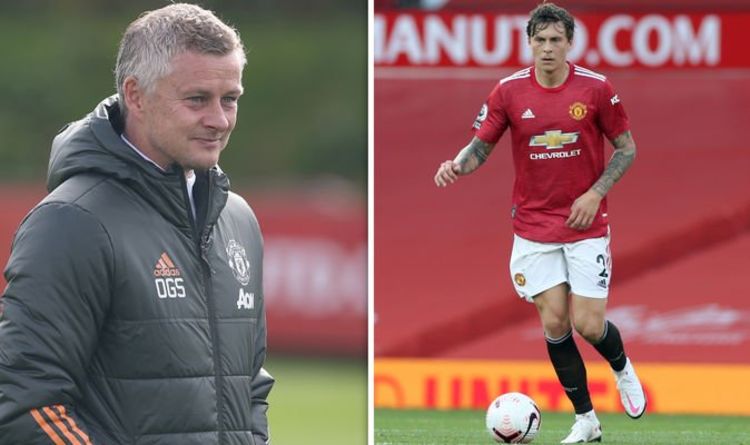 He added: “Quite frankly, is [Solskjaer] going to be banging his fist on the door and on the desk of Ed Woodward, demanding the finances are spread around on top-quality players, going to the media and complaining about the club because they’re not backing him? No he’s not.

“Would [Sir Alex] Ferguson sit back and take it? No. Would [Jurgen] Klopp? Would [Pep] Guardiola? Would the top coaches? No they would not.

“But he’s sitting there, he’s taking it on the chin, he has a little growl now and again, but at the end of the day he’s just happy to be in that job.

“But as I said all along, I don’t think he’s going to be in that job long term and he’s certainly not being helped by Ed Woodward, who at the moment is just running this place so shoddily from a football perspective it’s scary.