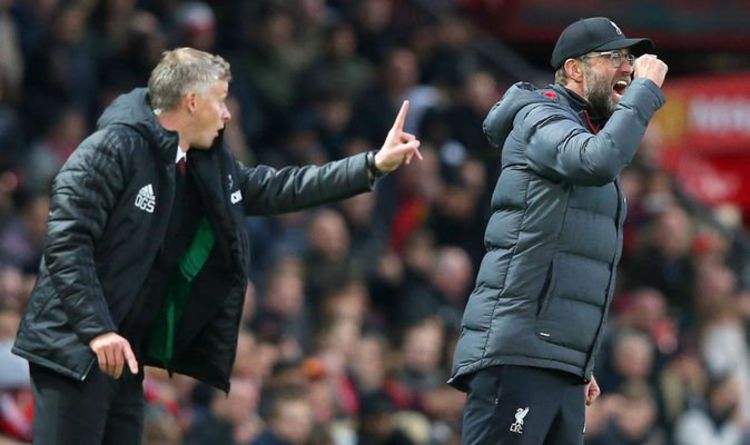 Manchester United and Liverpool are set for a transfer scrap over Ajax star Ryan Gravenberch. The midfielder has already been likened to Paul Pogba due to his style of play. But the Premier League giants aren’t the only clubs keen on the wonderkid, with Juventus and Barcelona also in the frame for his signing.

Manchester United and Liverpool are always on the lookout for young talent.

And, now, the Mirror claim the Premier League giants have joined the race to sign Ajax youngster Ryan Gravenberch.

The 18-year-old has impressed in his four Eredivisie matches this season, registering two assists throughout those games.

And he’s played in both of their Champions League matches so far, helping them draw 2-2 with Atalanta on Tuesday night.

Gravenberch has been likened to United star Pogba due to his composure and strength, making him one of the hottest properties in European football.

And both clubs are now keeping tabs on his situation, with European rivals Juventus and Barcelona also eager to secure his signature.

And Ziyech decided to join Chelsea and, having finally regained full fitness, is hoping to kick on and propel the Blues to silverware this term.

Ajax have made no secret that finances brought on by the coronavirus pandemic has made it difficult to keep their best talents.

But what ultimately happens with Gravenberch is something only time will tell.