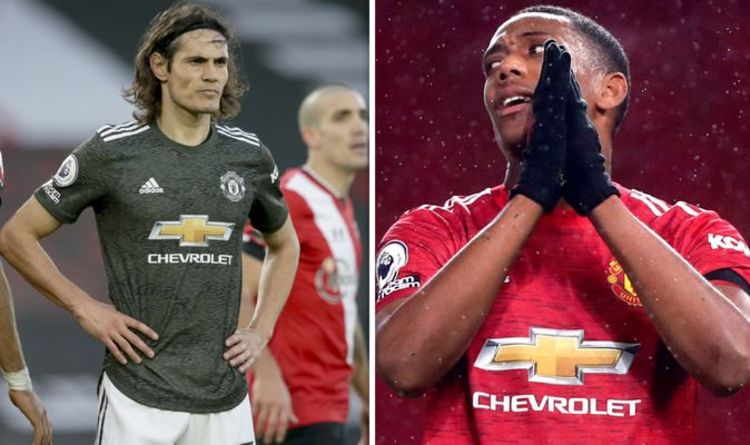 “Unless you commit to Greenwood and Cavani, I think Greenwood is more of a natural centre-forward than Martial is, then maybe you could think about that, maybe that would be something interesting to do.

“But I don’t think they’re fully sold on Greenwood for that position either.