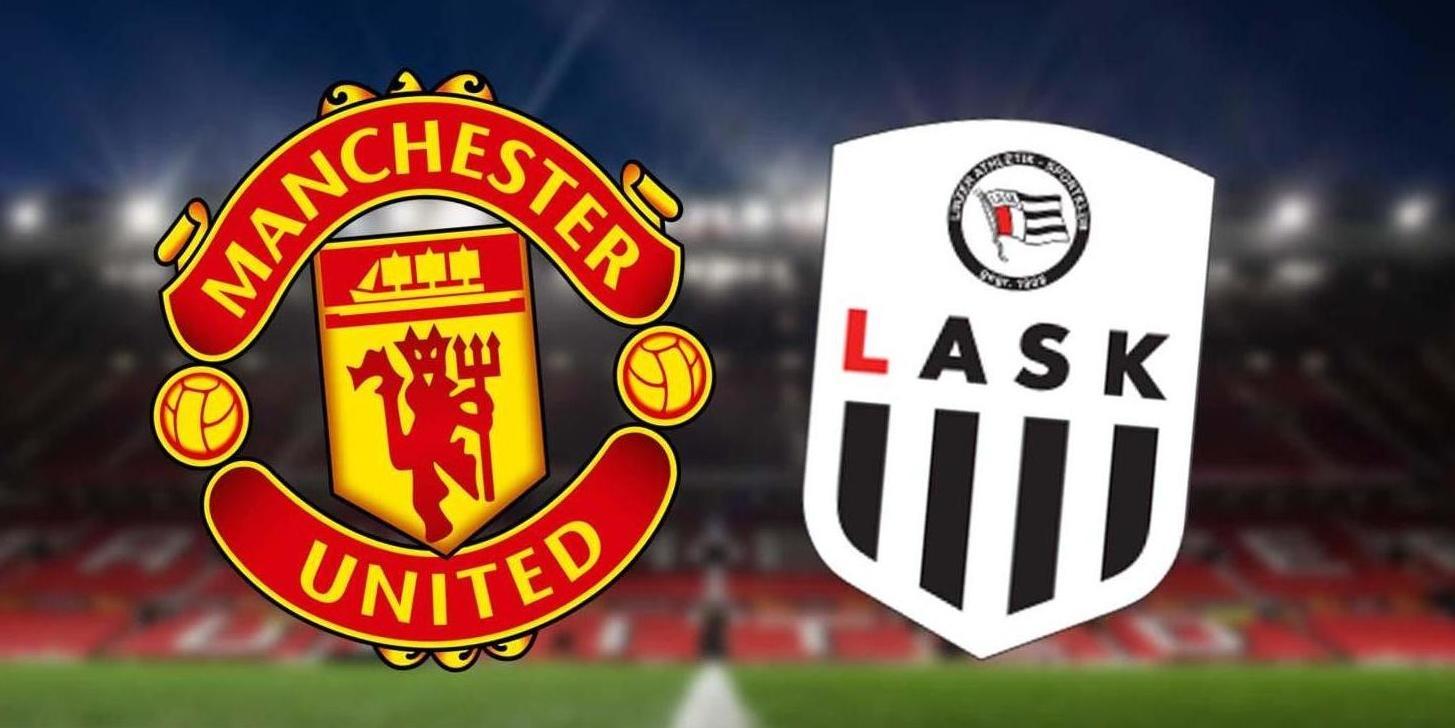 Manchester United are looking to round off a strong season with silverware as they continue their Europa League journey tonight.

United have already sealed Champions League qualification after finishing third in the Premier League, meaning there is less pressure to win the Europa League in August.

However, an FA Cup semi-final defeat to Chelsea will have stung Ole Gunnar Solskjaer – especially as he is yet to lift a trophy as United manager.

Solskjaer can change all that this month in the Europa League finals tournament in Germany, but first the Red Devils must navigate the second leg of their last-16 tie against LASK.