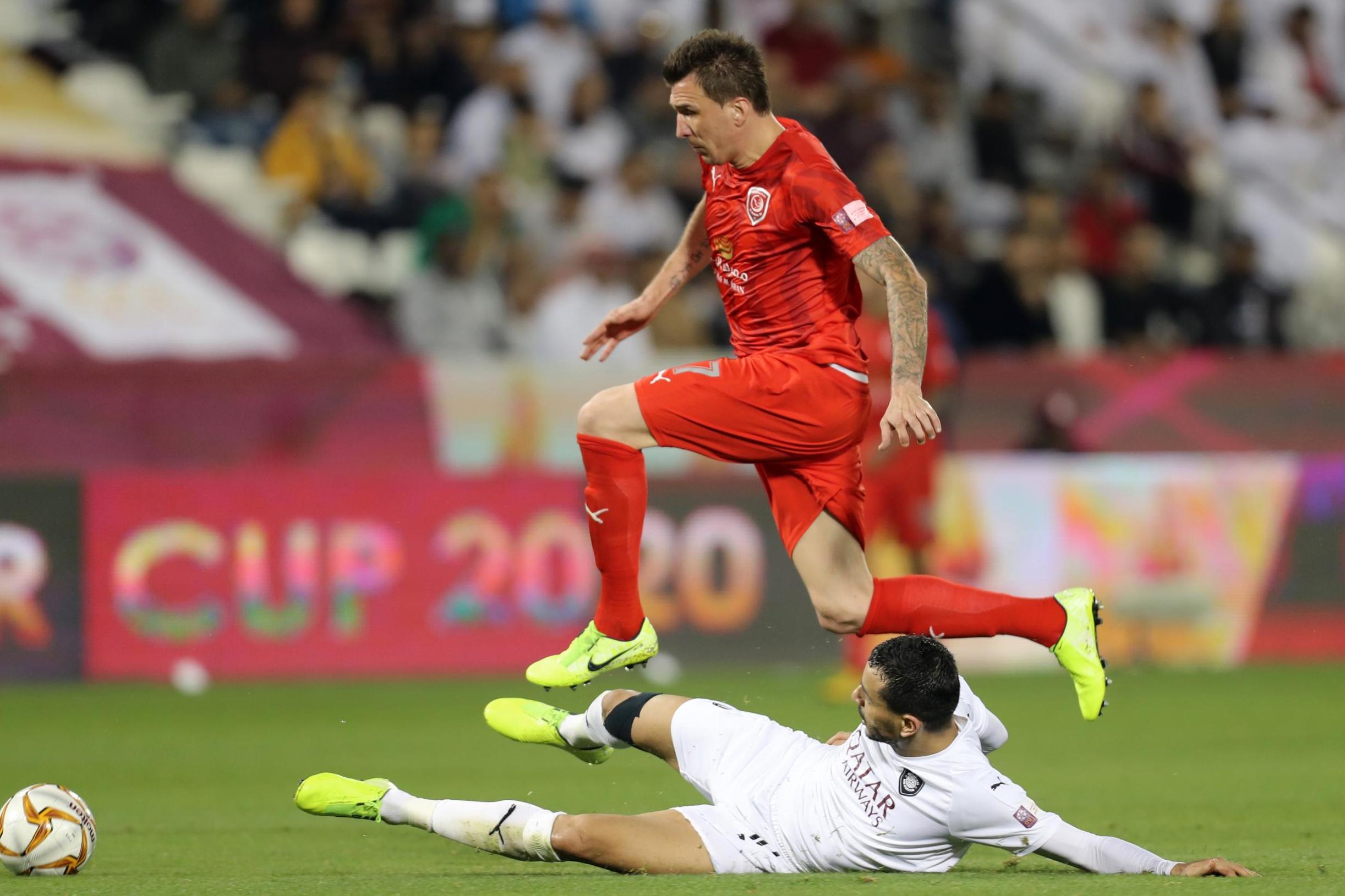 The former Juventus, Bayern Munich and Atletico Madrid striker is available on a free transfer after a short spell in Qatar.

Mandzukic rescinded his contract with Al-Duhail last month and has been previously linked with Tottenham and Man United.

At 34-year-old, the Croatian could represent a good short-term option as back-up — especially with five substitutions allowed again next season.

And Hargreaves, who also played for Bayern Munich, certainly thinks so.

“Defensively they [Manchester United] were one of the better teams in the league, but in terms of goalscoring they were way behind Liverpool and [Man] City,” Hargreaves told BT Sport.

“You can do with a 20-goal scorer but I think I’d take Jadon [Sancho] first and then maybe get Mandzukic on a free.”

While Manchester United and Borussia Dortmund are a long way from agreeing a fee for Sancho, Standard Sport understands that United will ‘exhaust all avenues’ of negotiations to get a deal done this summer.