Manchester United will have to train at a German lower-league club and face a 13-day lockdown in Cologne if they advance in the Europa League.

The knockout stage is being played in tournament format for the first time as a result of the coronavirus pandemic, with strict safety protocols on the eight clubs left in the competition.

Ole Gunnar Solskjaer and his players will fly out to Germany on Sunday and train at the 50,000-capacity RheinEnergie Stadion, where they face Copenhagen behind closed doors in Monday’s quarter-final. 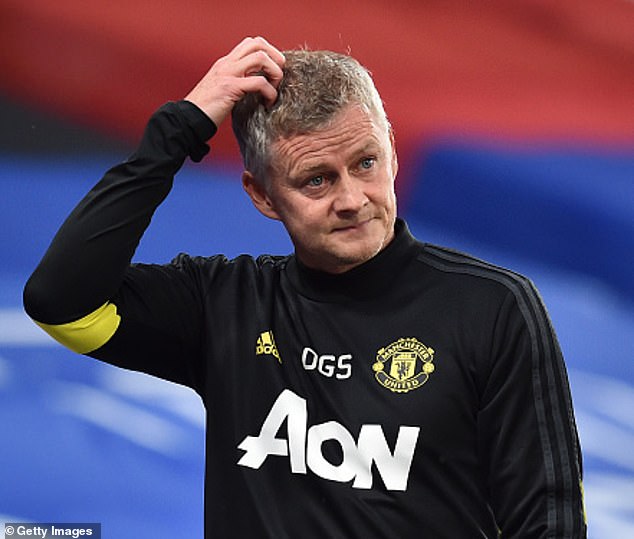 But United were surprised to discover that UEFA have allocated them a training ground at the 12,000-seater Sudstadion, home to fourth-tier outfit Fortuna Koln, or a third division alternative if they go through.

They were hoping to be given access to facilities at a Bundesliga club, but were told that they are all being used in preparation for the start of the new German season next month.

The rules will be the same for every team, with Bayer Leverkusen forced to abandon their state-of-the-art complex and train 20 miles away in Dusseldorf before facing Inter Milan there on Monday. 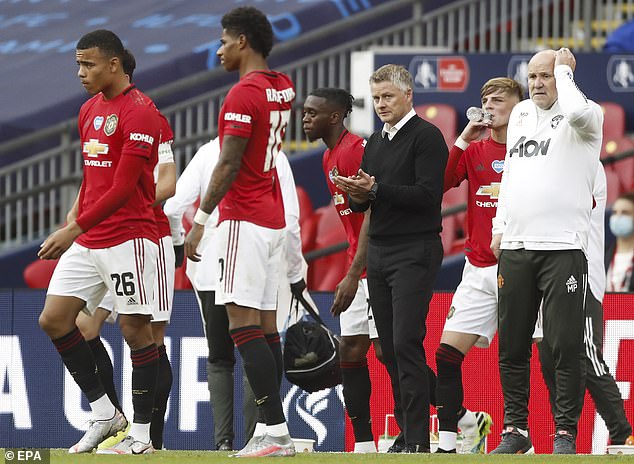 It’s understood that the four-star hotel booked for United is also some way below their usual standards for European trips.

Solskjaer had preferred to fly in and out of Germany for the tournament and work with his squad at Carrington as usual.

‘There’s been a discussion at a higher level than me as to how the tournament will pan out,’ said the United boss earlier this week.

‘You could look at it as just one game and you travel to an away game, but at the moment it looks like we’re staying for the tournament.’

United could be in Cologne for up to 13 days if they reach the final there on August 21.

Victory over Copenhagen on Monday would set up a semi-final against the winner of Wolves and Sevilla at the same venue next weekend.

As well as adhering to the usual testing and safety measures, United’s players will only be allowed to leave the hotel to play matches and train.