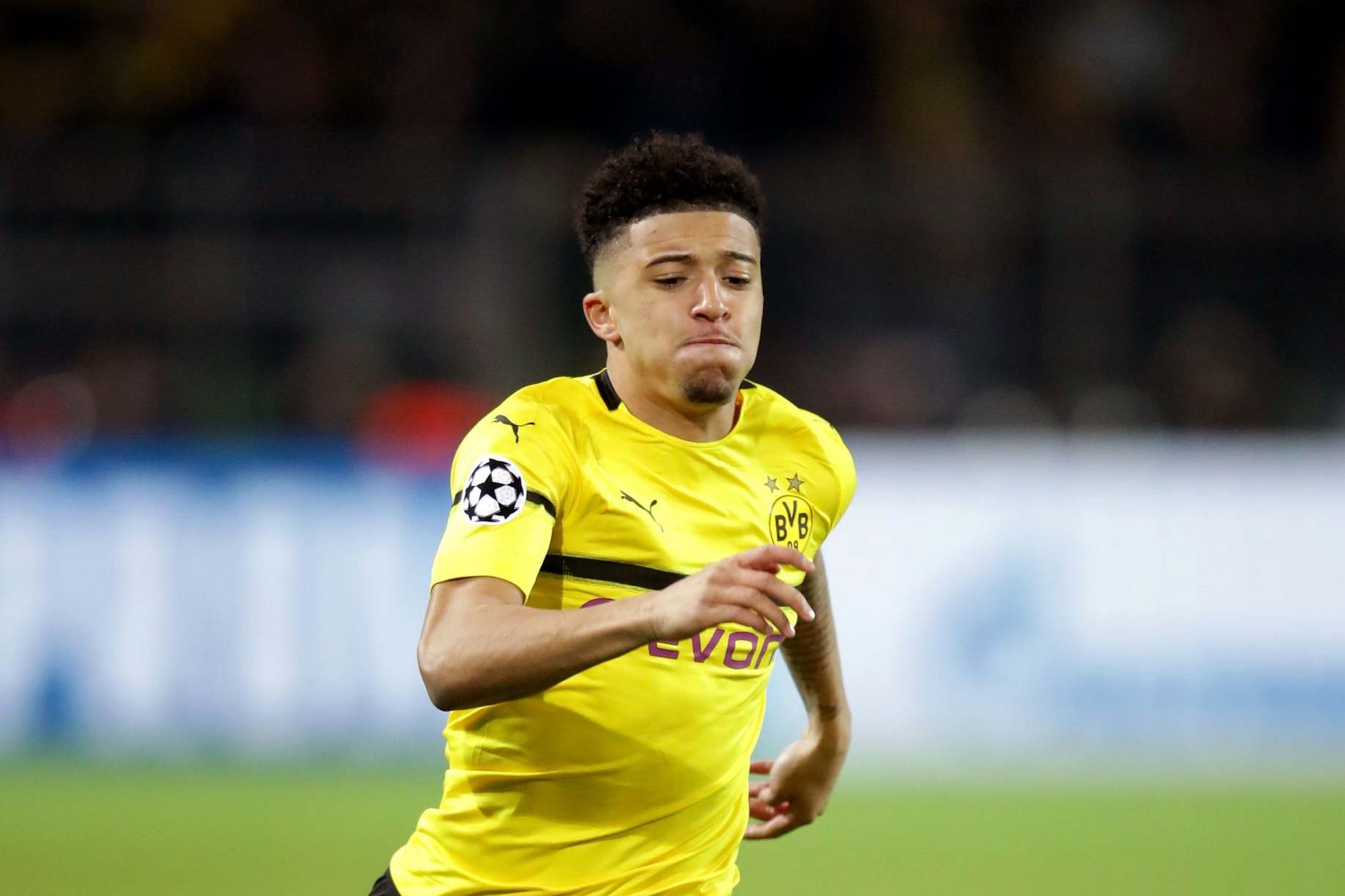 Sancho has been United’s no.1 target this summer but the Premier League club have so far failed to match Dortmund’s valuation.

Sancho has started both of Dortmund’s Bundesliga games so far this season and Reus says his teammates are delighted to still have him.